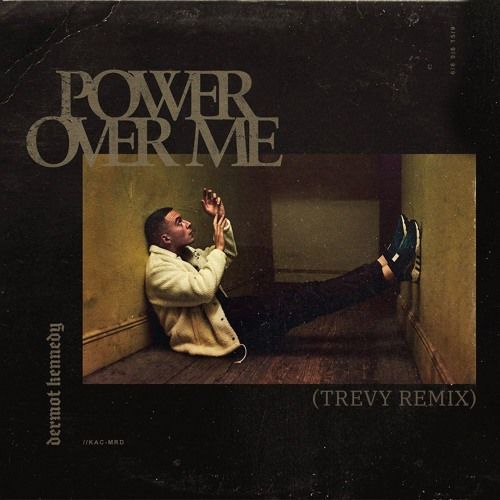 After receiving multiple radio plays over in Germany, TREVY’s remix of Dermot Kennedy’s 2018 hip-hop inspired acoustic tune ‘Power Over Me’ has been making some waves along with gaining thousands of plays in it’s first week of release. TREVY’s epic remix sits on the line of House and EDM with its heavier bass line and faster BPM along with its synth build up and kick heavy drop.

The production on this track is a work of art; TREVY has managed to capture the essence of Dermot’s music and lyrical storytelling all while highlighting the rawness of the Irishman’s vocal ability. ‘Power Over Me’ has truly been taken to the next level with TREVY’s toe-tapping dance injection.

TREVY is best known for writing emotional, danceable and catchy melodies in his music and prides himself on constantly exploring different styles and influences so that he can develop his artistry and identity. Last year saw TREVY release hits such as ‘The Night’ and ‘Back To You’ both of which featured on Apple Music’s official playlists Breaking Dance and Chill House.

TREVY’s remix is out now.

Listen to ‘Power Over Me’