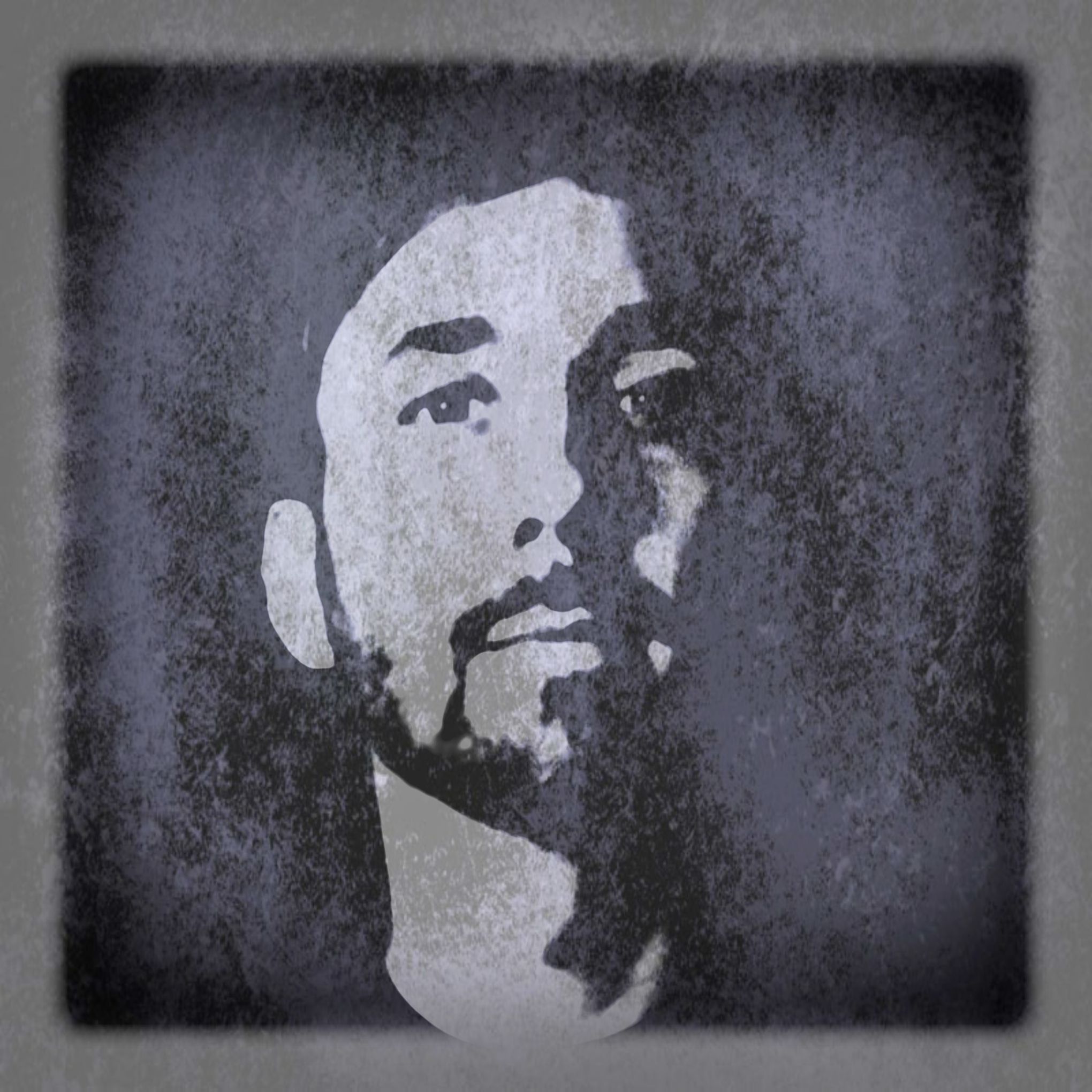 Geneva based artist Dachshund has been releasing his unique spin on electronic music for a decade now via the likes of Ilian Tape, Highgrade Records, Contexterrior and of course his very own Clapper imprint launched alongside Quenum. Here we see Dachshund push on with a new EP via Audiojack’s ever on-point Gruuv label, which marked its five-year standing just recently in the summer of 2015.

Opening up the release is title track ‘Pressure’, a groove led number employing bumpy rhythms and soft stab sequences alongside sporadic vocal licks of the track title and jazz-tinged piano hooks. Up next is ‘Easy Going’ which tips focus over to darker realms with menacing synth leads, looped vocal swells and chugging bass grooves continually evolving and unfolding around an unfaltering rhythmic drive.

Up next to kick off the latter half of the EP is ‘Never’ which brings organic rhythms into the limelight while rumbling sub hooks, fluttering Rhodes lines and sweeping electronic pads intricately bloom throughout the records seven minute duration. ‘Impact’ closes things and as the name would suggest packs a punch, brining robust drums, vacillating atmospherics and weighty bass drones into prominence throughout.