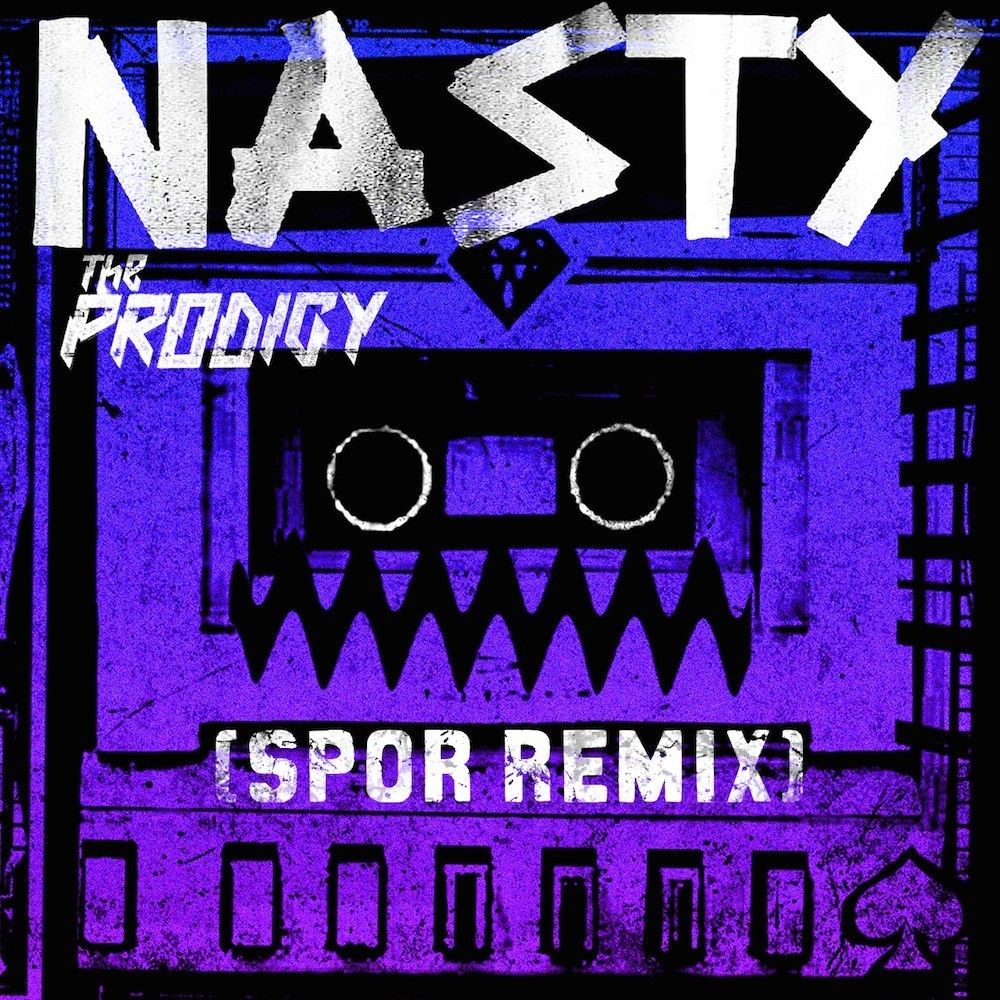 Jon Gooch – better known by his Feed Me moniker – has announced his long-awaited return to Drum & Bass under revered alias Spor via unveiling a brand new remix of The Prodigy’s latest single ‘Nasty.’

With a much sought-after full album project completed and set for imminent release, Spor will play a series of exclusive underground UK dates in February and March:

“DJ’ing as Spor brings around a lot of nostalgia for me, it’s a feeling that reaches all the way back to my childhood. It’s not all positive, it’s angst and fear, risk as well”, he explains. “I played my first ever DJ show at sorely missed ‘The End’ in London (thank you Renegade Hardware) and I look forward to feeling the vibe places like that held — the claustrophobia, the great sound and educated, intense audiences. It was always a release for everyone.”

To coincide with the tour, Spor has also been called in on remix duties by legendary dance act The Prodigy. “To be able to remix an artist who, for me, helped define my generation’s counter-culture has been a privilege,” he said. “Especially recording it under my childhood name – I’m nothing but extremely grateful to have been involved.”

Taking the all-out, aural assault of The Prodigy’s original mix and pushing it one step further, Spor has turned in a punishing, tear-out roller full of distorted sub bass and destructive breaks – a testament to the style that has established him one of the most talked-about drum & bass artists of recent times.