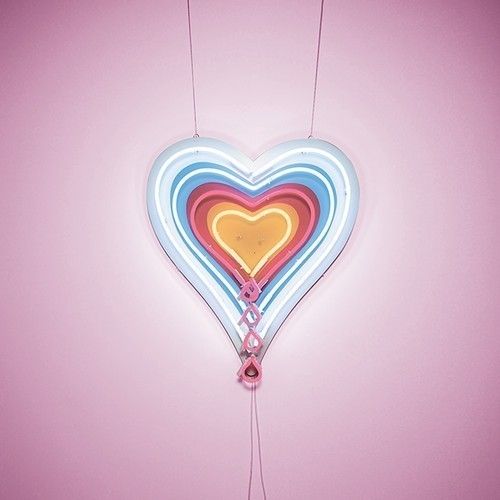 Professor Green returns with Lullaby, the first single to be taken from his third studio album, Growing Up In Public. Firmly established as one of the crossover superstars of British music, the Hackney born and raised rapper builds on a career that has spawned two Top 3 albums and eight consecutive Top 40 singles – including hits Read All About It (#1), I Need You Tonight (#3) and Just Be Good To Green (#5) – with the September 2014 release of single Lullaby (feat Tori Kelly).

A pop smart smash-in- waiting, Lullaby is produced by Chris Loco (Rita Ora, Tinie Tempah), and features the vocals of US singer songwriter, Tori Kelly, the latest protégé of super-manager Scooter Braun. “It is an honour to be on the same song with such a respected artist like Professor Green.” says Tori. “When I first heard Lullaby I knew it would be an amazing opportunity to sing it. Then when I met him and we got to perform it together, it all seemed to sink in. I became even more excited and more in love with the song.”

Directed by Alex Herron, (Tinie Tempah, Afrojack) and starring Tori Kelly alongside Green, the video for Lullaby is shot in LA and surrounding desert area and features a heartrending, poignant narrative.

The forthcoming release looks set to add another incredible chapter to Green’s all-conquering career which has seen him amass 500,000 album and 1.75million single sales in the UK alone; embark on three headline tours in addition to performing on the main stages of countless festivals such as Glastonbury, V Festival and Wireless; and be nominated for a plethora of awards including the Brits ‘Best Male’ over and above earned NME and MOBO awards. Not to mention a high profile underlined by huge social media statistics – 2+ million Facebook Likes, 2+ million Twitter followers – and the fact that his journey has been documented by Channel 4 in a six episode TV series (Professor Green Unseen and Professor Green Unseen: After Hours).

Professor Green’s single Lullaby (feat. Tori Kelly) will be released by Virgin EMI on 15th September. Album, Growing Up In Public will follow on the 22nd September.