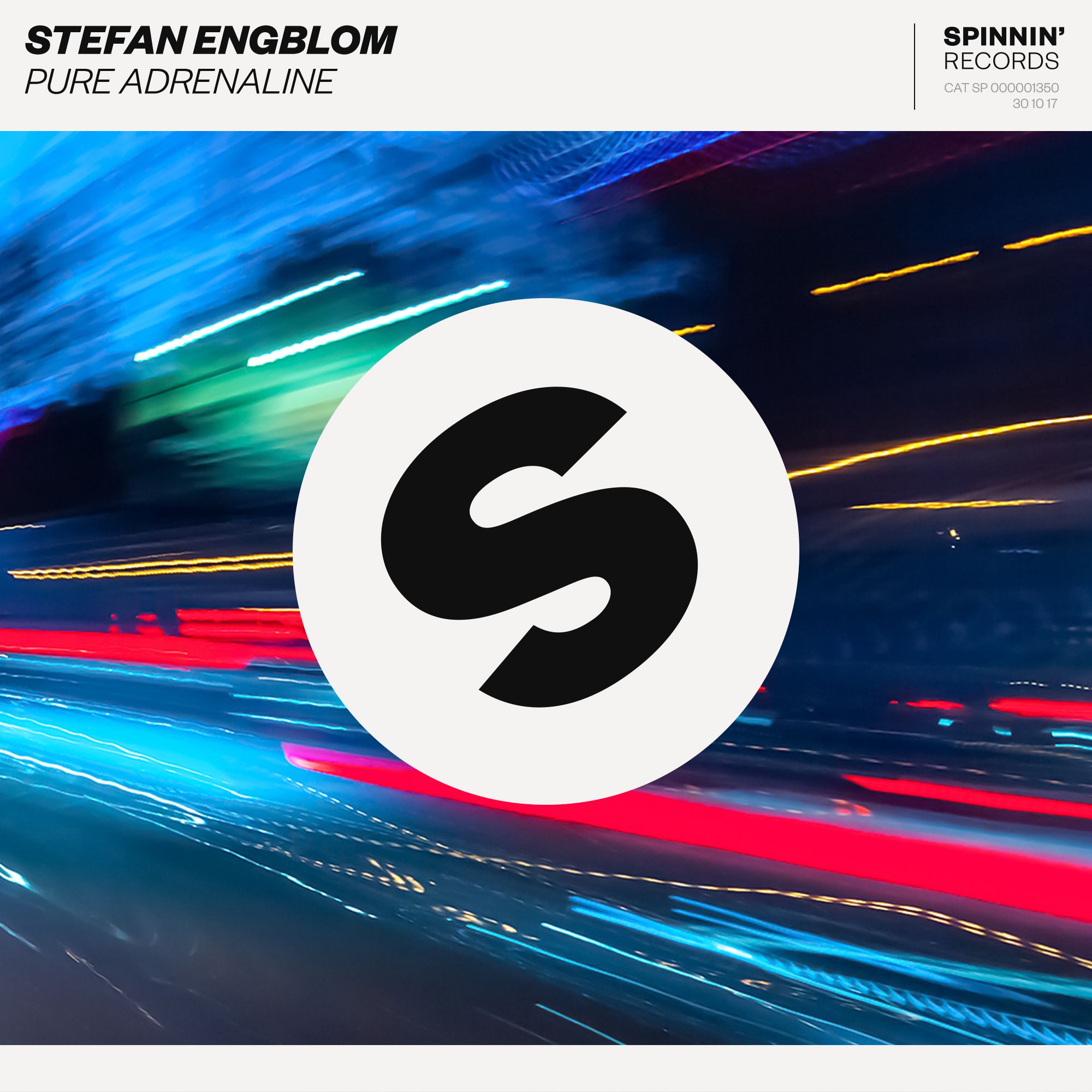 Known as one half of famed dance duo Dada Life, Stefan Engblom now delivers his first official solo record 'Pure Adrenaline'. And true to its title, it's a party crusher. A DJ favorite ever since Steve Angello opened his Ultra Europe 2017 set with it, followed by loads of artists supporting the track.

Nicky Romero was full of praise in his radio show, mentioning he wished he'd made this record himself, while it was also picked up in radio shows/DJ sets by David Guetta, Martin Garrix, Moguai, Afrojack, NERVO, Fedde Le Grand, Blasterjaxx, Ummet Ozcan, Bingo Players and many more.

And now, it's officially out on Spinnin' Records! Catch it right here: