Weiss & Eli Brown - Push It Up 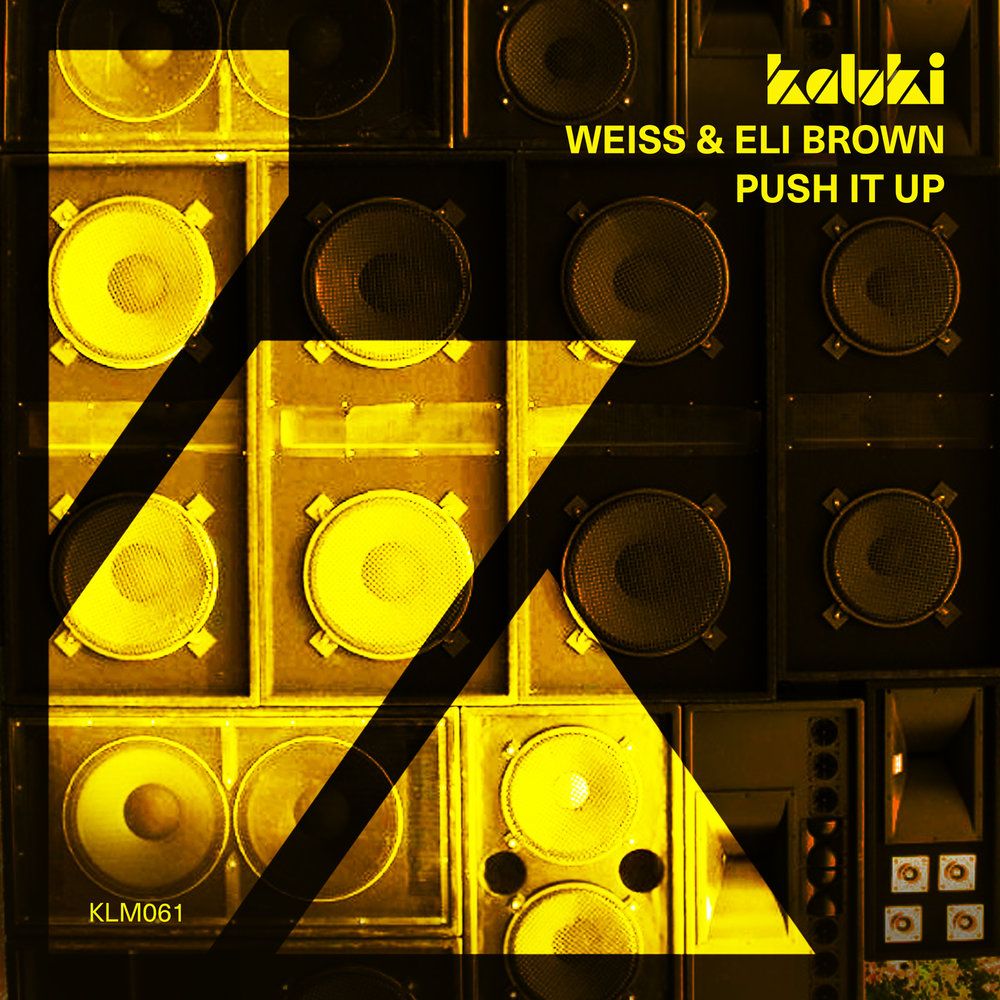 Weiss & Eli Brown - Push It Up

Two of the scene’s hottest artists Weiss and Eli Brown drop a rave-inspired collab that further establishes them as prodigiously talented producers.

After breaking into the scene back in 2013, Weiss has risen to ever greater heights, with his releases inspiring support from the most respected names in the industry including Gorgon City, Eats Everything, Shadow Child, Hot Since 82 and Claude Vonstroke. His deep, jackin’, Chicago-inspired tracks have also seen much success on label’s like This Ain’t Bristol, Toolroom and Dirtybird, and now makes his Kaluki debut alongside Eli Brown.

Eli Brown has rapidly established himself as an artist of real distinction in the house world, with his singularly sinister, twisted records having made an immediate impact. Repopulate Mars, ViVA Music, Toolroom and more have all recognised Brown’s raw, sometimes caustic talent: if you’re looking for dance music with character, you’re in the right place.

‘Push It Up’ is the first collaboration between these two producers, and is as commanding a house cut as you would expect. Starting off with tough, sinewy drums and a mammoth, Reece-like bassline, at the midway point it break down into full-on rave territory, complete with Amen break, pounding 808s and soaring pads. Guaranteed to send a dancefloor into a frenzy, this is yet another sterling effort from two artists at the very top of their game.