Ralf GUM – In My City 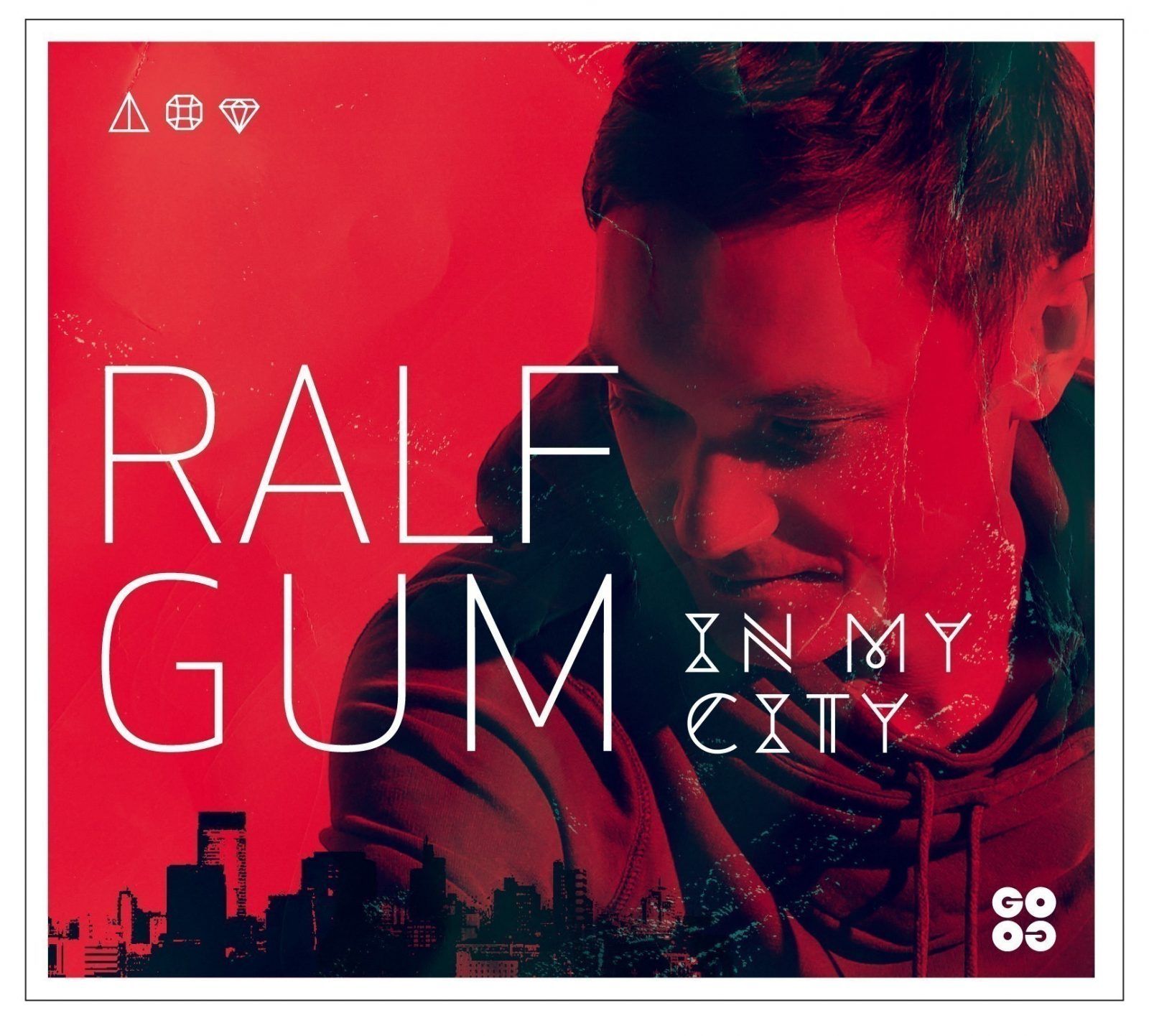 Ralf GUM – In My City

Jumping straight in on the No.1 spot on iTunes South Africa on day of release and already one of the most celebrated albums of 2014 in the motherland, House veteran DJ/producer Ralf GUM unleashes his third album, ‘In My City’, unto the rest of the world on his acclaimed GOGO Music label.

Moulded with his soulful, organic signature sounds,‘In My City’ is a tapestry of beautifully weaved songs and features local South African and international artists – established and upcoming. These include top drawer artists such as the inimitable Hugh Masekela, “My love for his tone on the trumpet never faded”, says Ralf, who grew up listening to Hugh. Many years later upon meeting, the two clicked instantly and whipped up two songs for the album: the gorgeous love song ‘With Her Hand’ and voices the topic of over population on ‘In The City’.

Icons prevail elsewhere on ‘In My City’ such as UK soul architect Omar with groovy ‘Love Core’ and Londoner Dele Sosimi (Fela Kuti, Femi Kuti) on the afrobeat outing ‘Bi ‘na ba n’jo’. The US queen of vocal House Monique Bingham lends her distinctive vocal tones to ‘The Pap’. Together Ralf and Monique have penned previous hits such as ‘Kissing Strangers’, which was the best selling soulful House tune of 2008 and 2012’s ‘Take Me To My Love’ was an official chart #1 in South Africa. There is also a refreshing assemblage of newer generation artists. We are introduced to the discovery Lee Bling on ‘The Best Thing’. Rising soul star Portia Monique sings on the first single ‘Free (Is All I Wanna Be)’, which instantly entered rotation on most South African radio stations and gets global support from DJ’s as Tony Humphries and Dr Bob Jones. South African actress and Osunlade collaborator KB makes a return to house music on ‘My Angel’, while previous collaborators Parisian Jocelyn Mathieu and Kafele of the 2010 uber-hit ‘Complicated’ return with their magical tones. Produced together with long-time collaborators Phil Kullmann aka Raw Artistic Soul and Michael Ehnes, this album is a compelling reflection of German-born Ralf GUM’s universal take on the soul genre. South Africa has now been his home and vantage point for three years. “It is a beautiful country with a ‘joie de vivre’ and of course there is a love for real house music here”, Ralf explains his kinship. “‘In My City’ couldn’t have been made in a more apt place and time…

GOGO Music … Music it is and is it!

“’In My City’ is a very personal project for me. I intentionally put the skyline of Johannesburg on the cover as a tribute, South Africa is the most vibrant dance nation I know globally. I am grateful to be a part of its heartbeat and feel that I spiritually and musically now live in a place which I really call home. I am #InMyCity.” – Ralf GUM