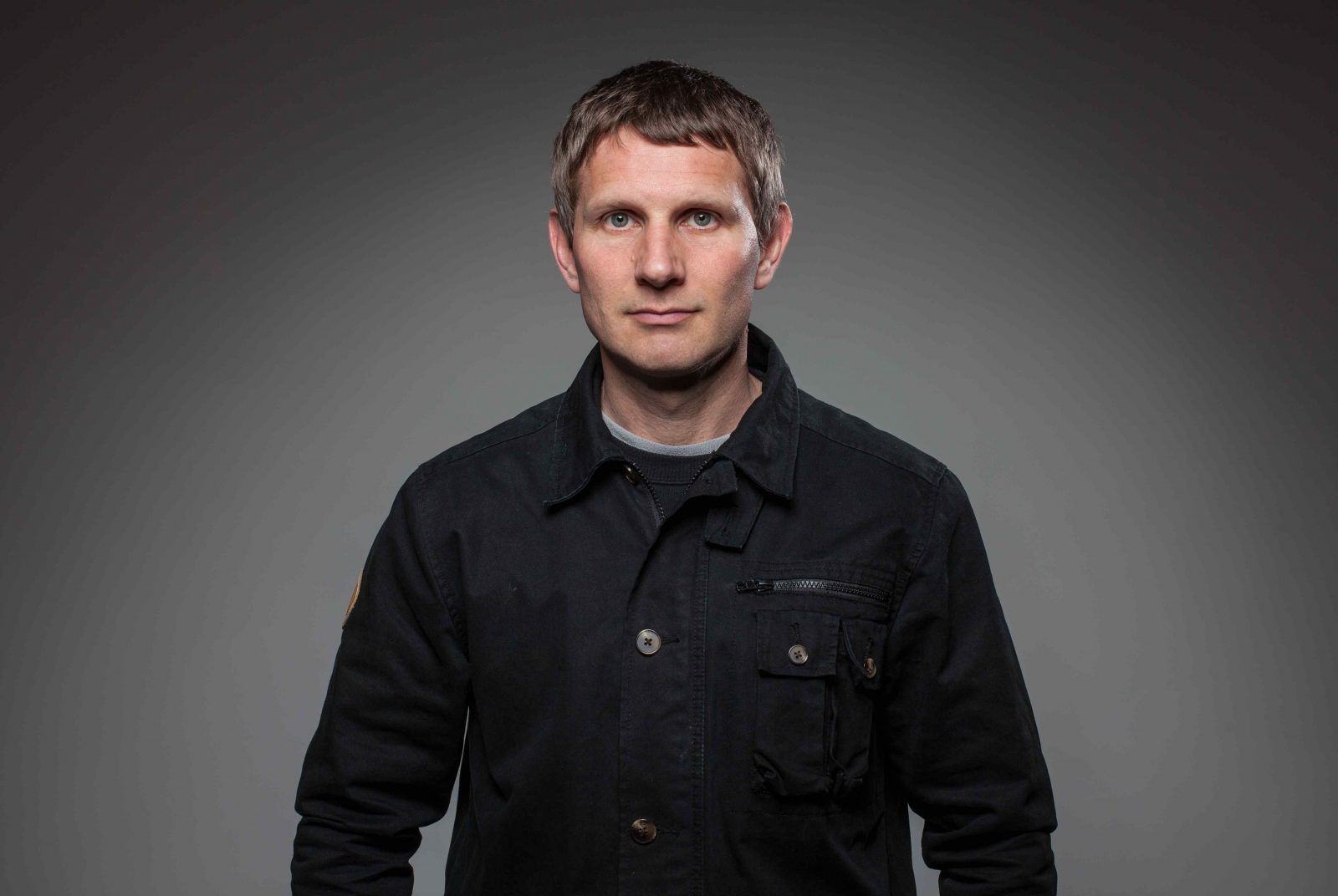 But 2020Vision has always fostered an outsider, gang mentality – geographically and psychologically, it’s afforded them distance away from the twin hype machines of London and Manchester. That freedom has proved attractive. In the early days, the farm would play host to Back To Basics after-parties where the likes of Derrick Carter, Weatherall, Ron Trent, Stacey Pullen, Mr C, Alton Miller, and Josh Wink would stay for days.

2020Vision’s central tenets of quality and substance run through each release and a discography that stretches over 250 singles and 30 albums. This mindset has kept them in good stead; the label is the sole survivor from the crop of early 90’s British house labels including Paper, NRK, Classic and Nuphonic, and outlived many more contemporaries since.

But that’s the past. 2020Vision is guided by acid house principles and a DIY attitude but always focused on moving forward. ‘Content’ shows the label in impeccable form, retaining a pioneering spirit and driven by a belief in great electronic music.