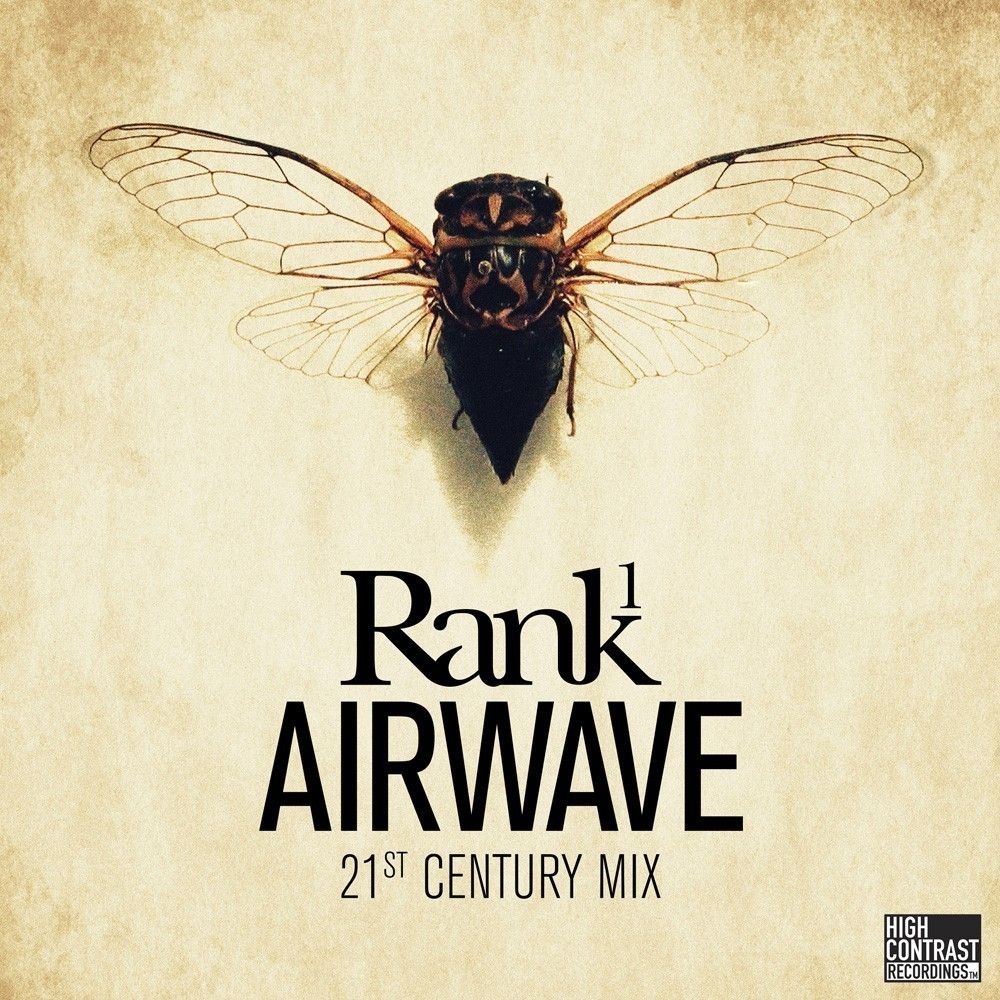 Rank 1 have been in resurgent state of late, first redefining the term ‘epic’ with their 13 minute numeric odyssey ’13-11-11’, then wow-ing with the avant-garde sound-garden that was ‘Freudenrausch’. The press have been impressed (a Tune of the Month a-piece from dance publications DJ Mag & MIXMAG); the a-list DJ elite keener still, using the tracks to send rafters flying in all four corners of the globe.

Now the Dutch duo have done what some had given up hope that they’d ever do, delivering a new century, root-&-branch reworking of the track many see as their most recognisable hour…

The track that started it all is back! A decade and a half since it first assailed clubs speakers, electrified radio waves and scaled charts, the tune that became near synonymous with the halcyon days of ID&T’s equally as legendary Trance Energy events returns.

Debuting in 40 different international territories in its first year alone, it is perhaps the most under-remixed classic trancer of all time. If ‘Airwave’ is coming to you as one of your fondest of fond club memories, this remix takes the heart & essence of the Original version and warps it 15 years forward for a consummately next-gen rework. If it’s coming to you as a new proposition, well then we envy you – to be in your shoes right now!

A release most cherished by Rank 1, the pairing of Piet Bervoets & Benno de Goeij have long held out on giving the nod to new third party remixes, acknowledging the profusion of bootlegs, and holding off from reworking the track themselves… At least until now!

For the 15th anniversary the pair have finally given ‘Airwave’ its incredible 21th Century rephrase. Kicking off with its hallmark, deeply resonant LFO, modulating sub-riffs and acute and echoing timbale percussion, it begins the slow release soar of its mile-wide chords and pads. Taking the mainline from one century to the next, Rank 1 underpin the original lead with a strident toughened sub-sound, sending the riff up for days and finally bringing about a cataclysmic club-floor effect.

Complexly produced with their trademark minutiae attention to every ratchet of the riff, flex of the FX trigger, kick of the drum and soar of the synth, ‘Airwave’ is poised to dominate another summer.