Reading & Leeds 2013 – The Weekend That Will Go Down In History! 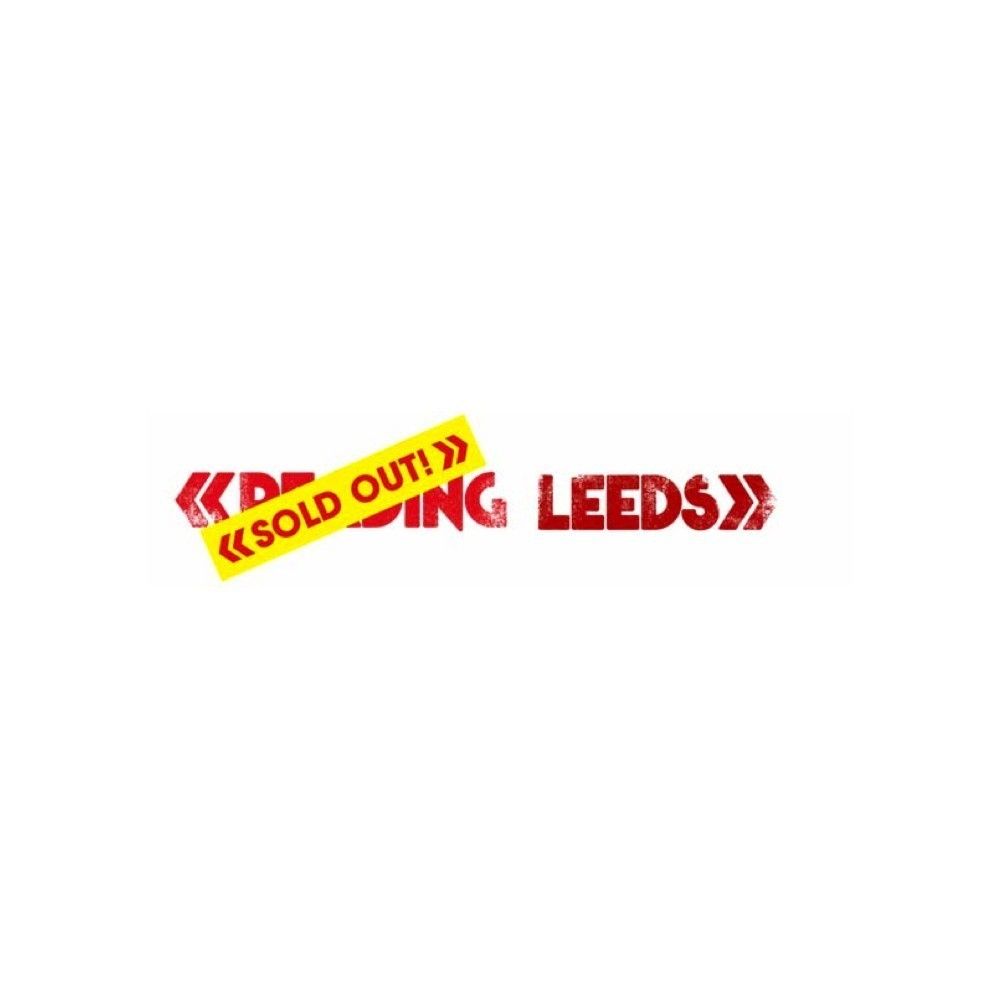 Reading & Leeds 2013 – The Weekend That Will Go Down In History!

What a weekend it has been! With Reading Festival completely sold out and Leeds Festival Friday Tickets sold out, it has been three adrenaline-fuelled days packed with memorable moments and unforgettable performances. Reading & Leeds Festivals 2013 will go down in history!

Festival goers can already plan ahead with the first tickets for 2014 now on sale for a limited period at 2013 prices with no booking fee! There are a limited amount of Weekend, Early Entry, Locker and Reading car parking tickets on sale now.

With coming-of-age headline shows for Biffy Clyro, who played the opening day at Leeds on Friday and closed Reading on Sunday, the monumental return of Green Day, and Eminem’s incredible live show, the fans got an epic treat this Bank Holiday Weekend.

Kicking off Reading to a huge reception and finishing off Saturday night in style at Leeds, Green Day’s Billie Joe enthused “this is the best festival in the world” as they bounced through all the hits. Making their fans’ dreams come true, the band pulled several people out from the crowd to join them onstage, with one lucky person at Leeds impressing Billie Joe so much that he was invited backstage to hang out after the show. Skrillex truly blasted off after a five minute countdown that culminated in the unveiling of his X-Wing fighter-inspired spacecraft stage set, the biggest production ever to have graced the NME/Radio 1 Stage.

Headlining Saturday night at Reading and closing the show at Leeds, Eminem exploded into a hit-laden set in front of floor-to-ceiling LED screens. Dido joined proceedings for a standout performance of ‘Stan’, which saw the whole crowd going wild, with Eminem commenting “This is one of the loudest crowds we’ve ever had. I feel like I’m not even working now, I’m just having fun”.  Getting the fans psyched ahead of Eminem were Chase & Status, with a set of huge hits which had the crowds jumping along. Headlining the NME/Radio 1 Stage the same day were men-of-the-moment Alt-J. The band met at university in Leeds and returned to the city, captivating a packed tent at both Leeds & Reading Festivals, with their Mercury Prize winning songs.

MON THE BIFF! Sunday night at Reading saw Biffy Clyro closing the weekend with a streamer and pyro-fuelled, career-spanning set that provided an explosive and emotional ending to festivities. “This is the best night of our lives, no doubt about that”, enthused Simon Neil, going on to say it was “an honour” to be there. Having played the Festivals seven times in their journey to headline, the band have grown up as part of the Reading & Leeds family. Their set showcased their back catalogue of hits new and old, including ‘57’, which was part of their set list at their first ever Reading. The BBC Radio 1 / NME Stage played host to the brilliant Phoenix who drew a huge crowd to the tent and Azealia Banks represented for the girls and sent the tent into a frenzy with ‘212’.

2013 saw the addition of the incredibly popular BBC Radio 1 Dance Stage and BBC Radio 1Xtra Stage, with the crowd relishing the opportunity to delve into other genres. Sub Focus, Magnetic Man and Knife Party lead the charge, with outstanding performances from Friction, Jaguar Ma and Dillon Francis all getting a rapturous response. On a more urban tip, 1Xtra played host to headliners Wiley, Devlin and Wretch 32, amongst many others including Action Bronson who played pied piper during his set, running off stage and taking his huge crowd for an impromptu trip around the site. The BBC Radio 1Xtra Rap Battles at each site saw one winner crowned champion of Reading or Leeds. At Reading the wildcard Grizzles took the trophy this year after deciding to enter his first battle on the spot and at Leeds the winner was UK battle MC Bowski. They will now battle it out against each other to find the ultimate Reading & Leeds winner on Charlie Sloth’s ‘Fire In The Booth’. Tune into BBC Radio 1Xtra on Thursday 29th August from 4pm to hear the result.

With so much going on across the weekend there was never a dull moment, highlights from the Festivals include Crystal Fighters and The Strypes pulling huge crowds on the Festival Republic Stage; incredible sets from Imagine Dragons, Tame Impala and Disclosure on the NME/Radio1 Stage, the unveiling of the Shikari Sound System on the new Rock Stage; Alkaline Trio and Tomahawk headlining the Lock Up Stage; DOOM, Judah Friedlander and Russell Kane entertaining all at the Alternative Stage and on the BBC Introducing Stage at Reading there were unsigned artists from across the UK, as well as surprise performances from Bastille, The 1975 and Wretch 32.

“I knew 2013 was always going to be a great year with the new stages, the new branding across site and sold out crowds, but it has exceeded my expectations! I was blown away by Biffy Clyro’s first Reading & Leeds headline set, it was great seeing Eminem and System of A Down back at the festivals thrilling the crowds after such a long time and after their surprise set last year, Green Day were back where they belonged on the Main Stage. Thank you to all the fans who came along and made this weekend one to remember. I hope to see you again in 2014!”

BBC Radio 1, BBC Radio 1Xtra and BBC3 broadcasted from the Festival, allowing those fans without tickets the chance to enjoy some of the incredible artists playing across the weekend. To catch up on the coverage from the weekend head here.