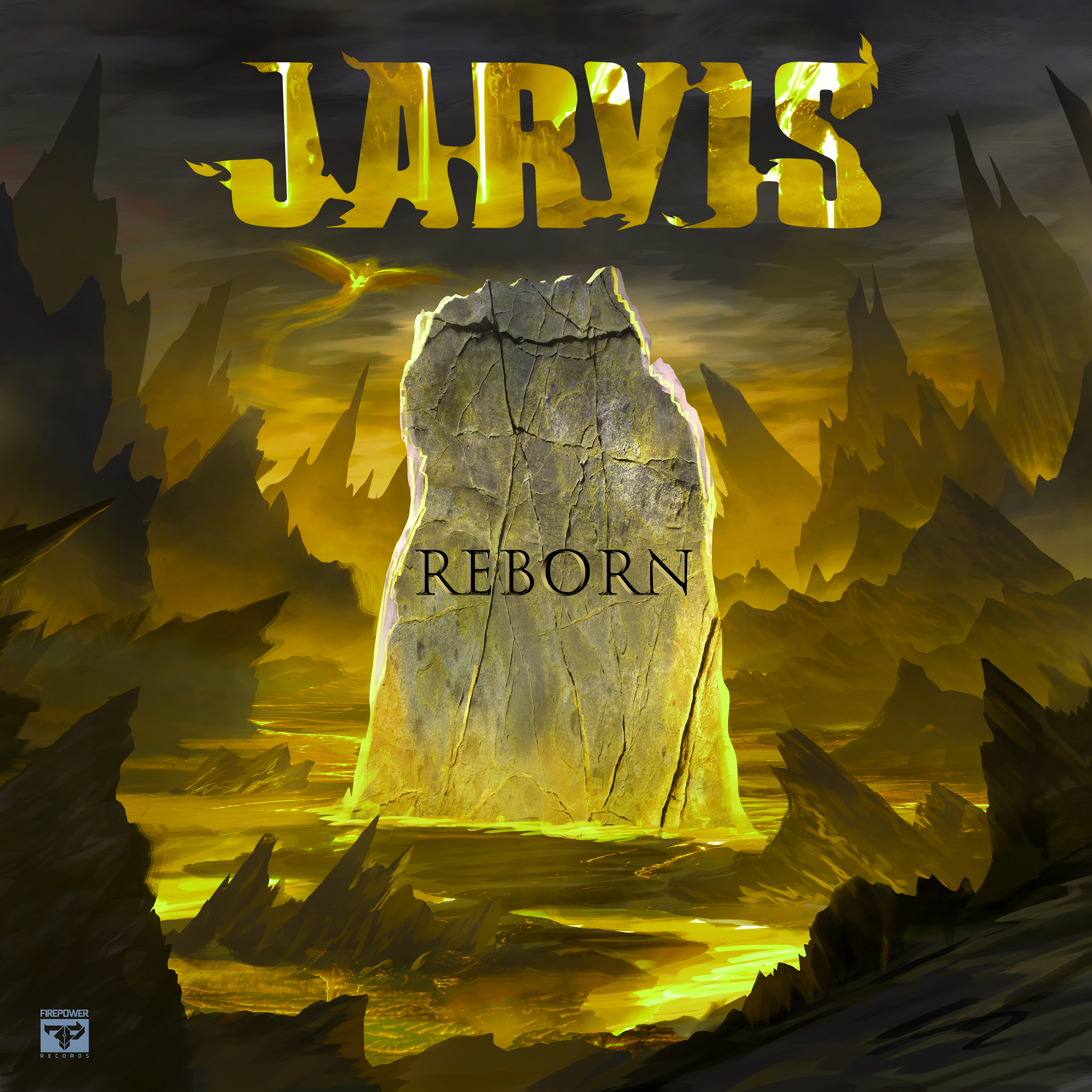 Just weeks after dropping his pulverizing bass bomb "Death Rave," Jarvis is back and sending a message to the world with "Reborn," the second single from his upcoming "The Bro Code" EP. Comprised of robotic synths, stabbing basslines, and digitized melodies that sound as if they came straight from a dystopian video game, "Reborn" exemplifies the very type of music Jarvis is trying to revitalize: the aggressive yet melodic, frenetic and high-energy bass music known as Brostep. The British producer believes the genre is more than due for a comeback, and he's established himself as the leader of its rebirth with the founding of a "Bro Code" with legions of bros ready to assemble to his calling. Check out "Reborn" to experience Jarvis's distinctly gut-wrenching basslines; you may just want to become an official BroCode member yourself.

Since the summer of 2015, Jarvis has been making waves with his dynamic, bass-driven and foot-stomping sound. Throughout his years as an artist, he's experienced a transformation he describes as a phoenix, rising from the ashes of the sounds of old to reveal his new sonic mission: reviving the Brostep movement. Armed with the hashtag #BringBackBrostep and a list of commandments for every brostep lover to live by called the #BroCode, Jarvis is amassing a loyal following of listeners just as devoted to the early-Skrillex-era music as he is. The #BroCodespans a myriad of unspoken rules between bros, touching on everything from DJ etiquette to fashion do's and don'ts to rave rules. Open to all genders, colors, shapes, and sizes, Jarvis means to use the #BroCode to unite the scene in these divided times, bringing people together to enjoy the universal religion that is electronic music. Keep tabs on Jarvis's upcoming EP, set to be released in May, and follow him for the latest Brostep news and music!