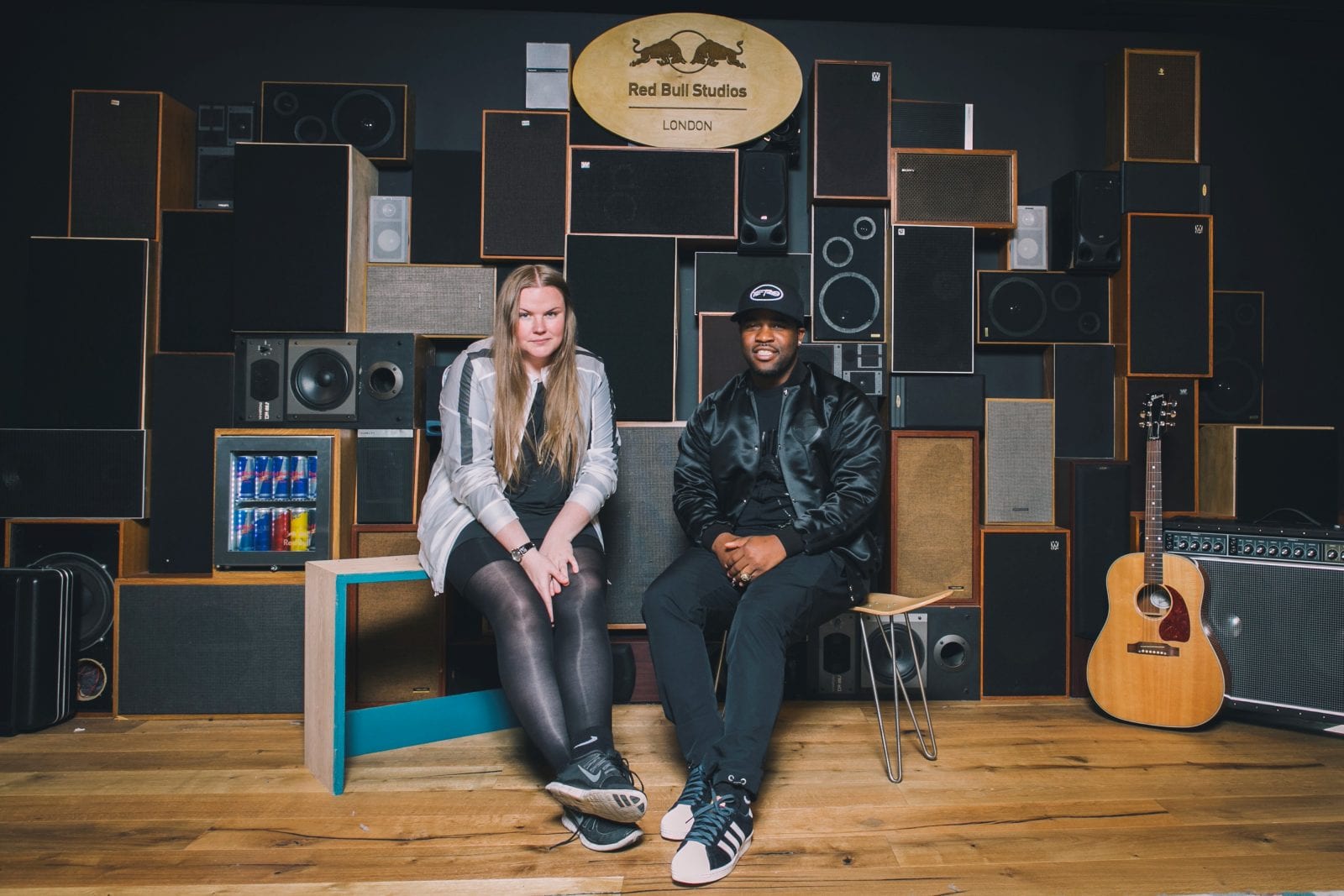 The pair, with Red Bull Catwalk Studio, closed celebrations with an exclusive party at London’s Oval Space on Saturday night that was packed with members of the fashion and music elite including Frank Ocean. Ferg headlined the event with a suitably energetic performance, dressed head to toe in Andersen’s designs, before DJ sets from S-Type, Cozy Boyz, Semtex, Maximum and Siobhan Bell.

Andersen’s designs have always looked to street culture; in 2014 her collection included fur trims, over-sized logo sweat tops, crop tops and luxury track pants, and Anderson’s 2016 Spring/Summer collection has pushed all those talking points forward into one of the standout London Collections: Men shows this year. This collaboration with A$AP Mob’s A$AP Ferg, a leader in hip-hop with his own fashion brand, is a natural progression from when the pair first met whilst Ferg modeled for Anderson last year.