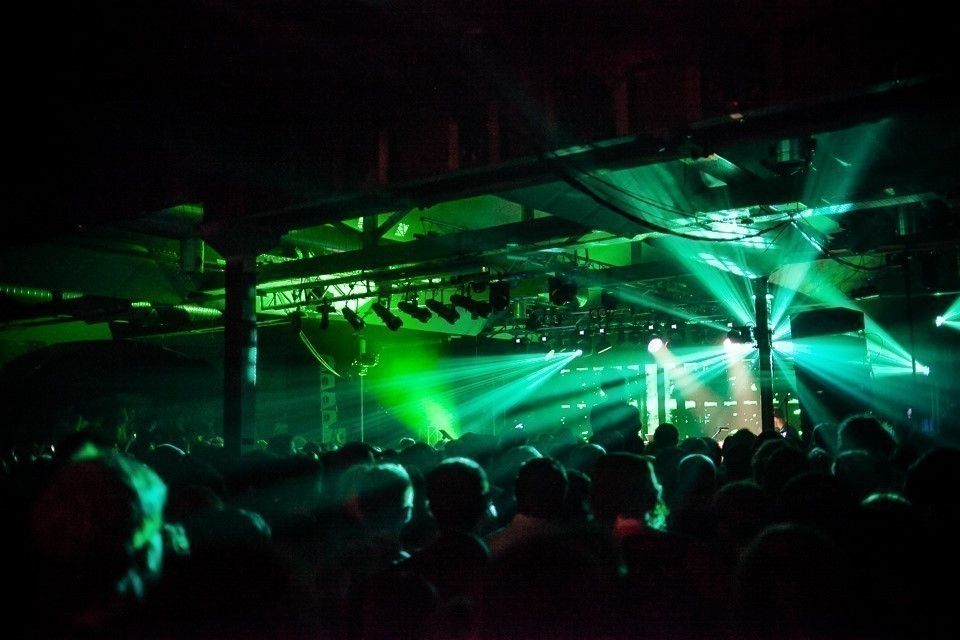 Kenny Dixon Jr., Aka Moodymann, is without doubt one of the most important figures in electronic music. He’s had a career spanning almost 2 decades in which he has released a wide range of classics. He also has his own labels in the form of KDJ and Mahogani Music, both with consistently brilliant output. With all this in mind, his appearance at Canal Mills is sure to be a real treat!

He’ll be joined by George Fitzgerald, who first caught the attention of many with a string of releases on the fledgling Hotflush label. Nowadays, with records on Hypercolour, AUS, Hotflush, K7! and his own ManMakeMusic imprint, he’s regarded as one of the most talented producers about.

Also in room 1 will be John Talabot; the man behind one of the best mix CDs in recent times (his brilliant contribution to the esteemed DJ Kicks series) and one of the best albums (his ‘Fin’ LP) of the last couple of years.

Whilst Erol Alkan and Daniel Avery, will be taking Room 2 on a journey through the sounds of Phantasy Records right up until 6am. Support comes from residents Mike Jones, People Get Real, and The Sonic Emporium.