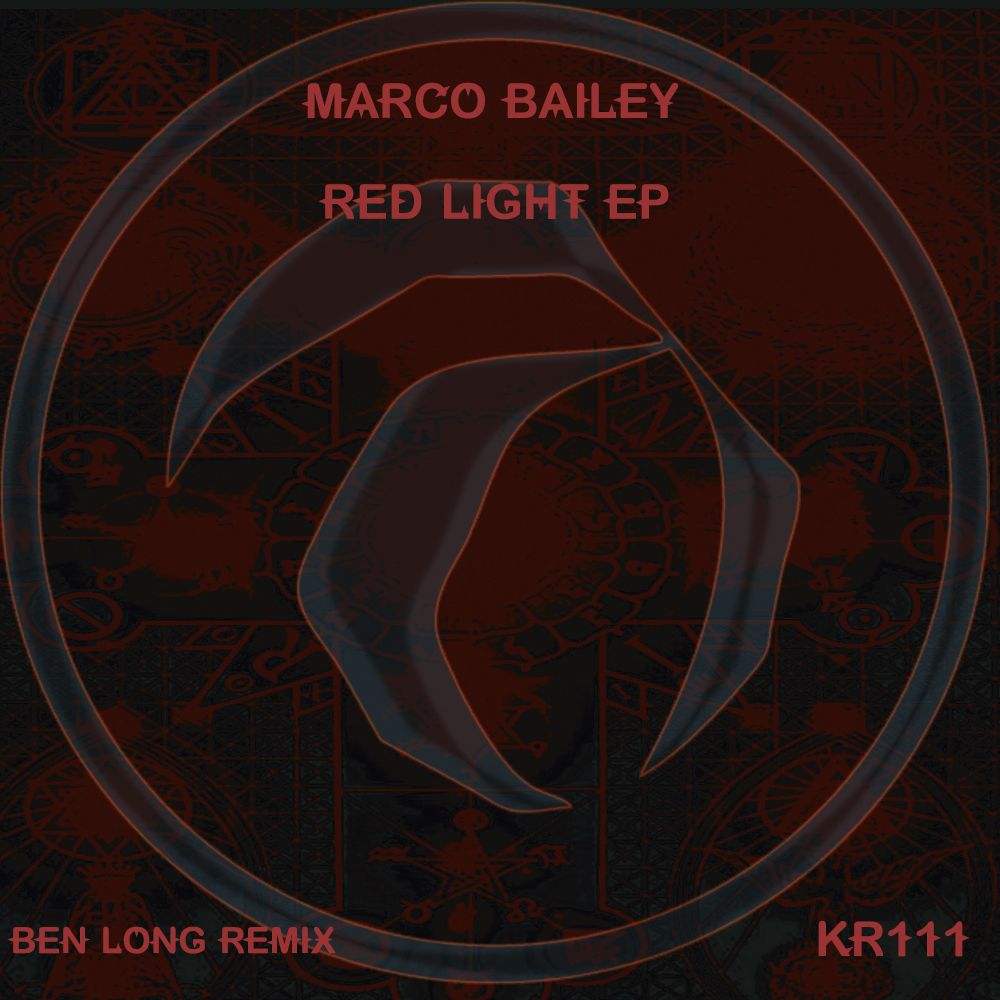 The summer of 2016 has been another stellar season for Marco Bailey, with his MATERIA party held residency at Ibiza’s Vista Club for the first time, showcasing some of the best underground artists of today every Sunday.

This November, he doesn't fail to disappoint with his new EP “Red Light” on The Advent’s imprint Kombination Resarch. The EP provides two original tracks, along with a killer remix from London based producer Ben long.

The lead track "Red Light" is a groove-laden, low end thumping heater of a track. Marco's slashing percussive grooves and sonar-esque tones take the
lead, guiding this bomb of a track. It really showcases his current production style, with a heavy focus and passion for true underground techno.

Ben Long is on the remix duties for this EP, and his production brings a pure, raw powerful track. Delivering an unforgiving, bass monster that drives full speed ahead. This is heavy, hard hitting techno, and not meant for the faint hearted.