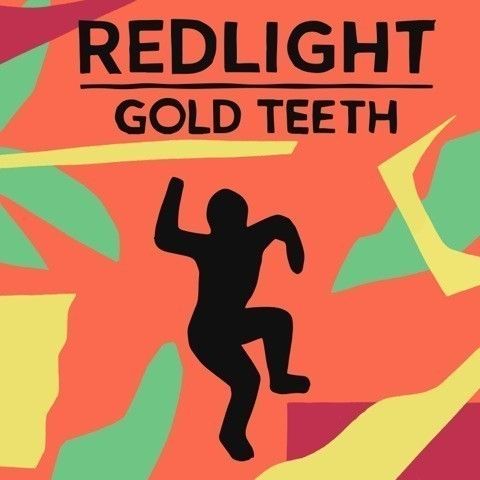 Following his near ubiquitous summer smash ‘9TS (90s Baby)’ which drew support from a wide range of people from Skream, Disclosure, Scuba and Chase & Status to BuzzFeed and a certain Game of Thrones star, speeding up the BBC Radio 1 playlist, Redlight is back and sounding better than ever with follow-up single ‘Gold Teeth’. It’s an instant earworm, a female vocal looping over sparse beats, ominous bass and swirling synths for another future club classic.

‘Gold Teeth’ is backed with ‘Lion Jungle’, which features a killer original vocal from a true rap hero – more on that soon.

Catch Redlight at Fabric on Friday October 24th before he heads to Manchester for The Warehouse Project (curated by Gorgon City) on November 7th. He’ll also be spinning alongside Danny Brown, Mark Ronson, Rustie and more at London’s Coronet Theatre on Saturday November 29th. Don’t miss that one.