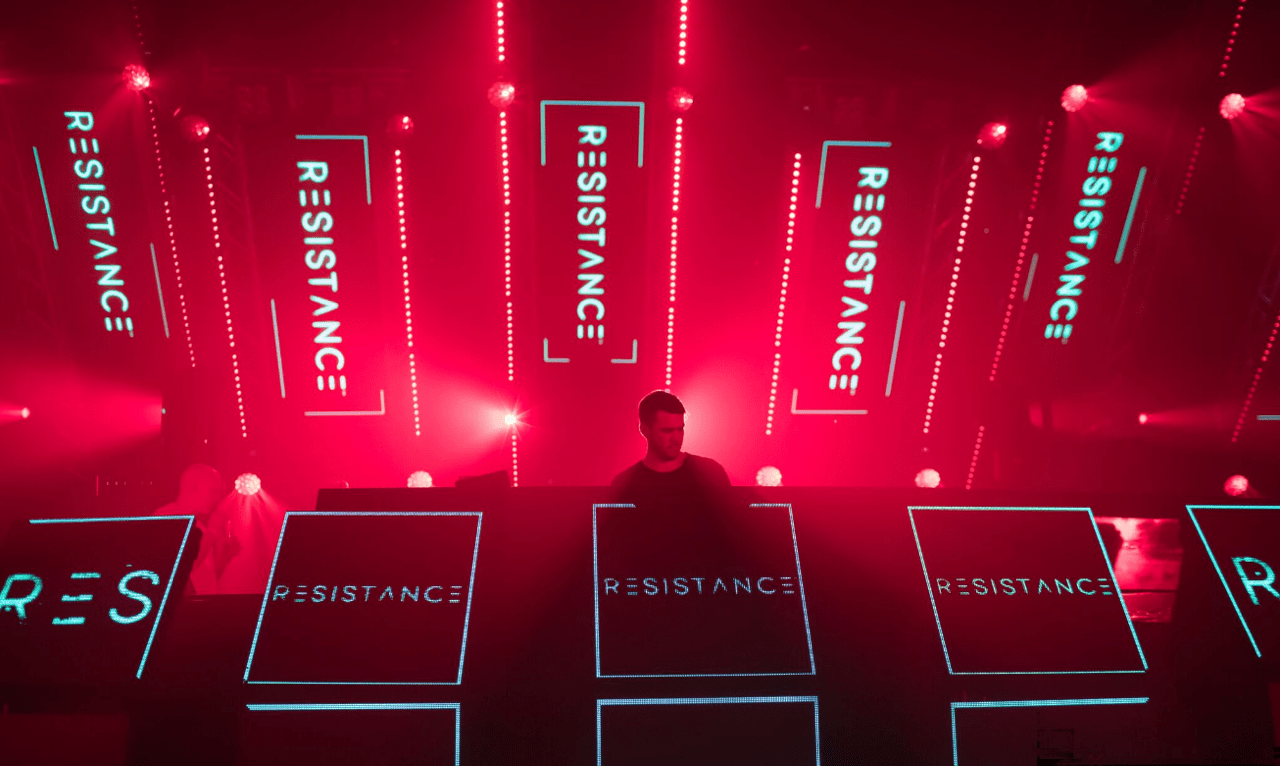 Following a wildly successful sophomore season, RESISTANCE IBIZA has announced that it will be touching back down on the White Isle in 2019. Returning to its home at the world’s largest nightclub, Privilege Ibiza, from 23 July – 17 September, ULTRA WORLDWIDE’s esteemed underground brand is ready to takeover Tuesdays on the island for another 9 weeks.

The winner of this year’s Best Ibiza Night by the DJ Awards, RESISTANCE IBIZA was “the force that unite[d] the island week in, week out, drawing industry heads and techno lovers in their numbers to play witness to the stellar line-ups, that [were], quite simply phenomenal” [Essential Ibiza]. Wasting no time at all to build off the success of last season, the residency has already locked in four appearances each by legendary techno titans Carl Cox and Adam Beyer to anchor 2019. Carl is set to play on 30 July (His birthday), 20 August, and 3 September while Adam is slated to play the Opening Party on 23 July, 6 August, and 27 August. Both Carl and Adam’s paths will converge at the Closing Party on 17 September, where they will both make an appearance.

Last year, RESISTANCE IBIZA promised to bring the biggest production on the island and it did not fail to deliver. Bringing in the very best in house and techno to rock the cavernous walls of Privilege, RESISTANCE IBIZA created a place where “ground-breaking production, pumping dancefloors, and bone-rattling music” were the rule. [Ibiza Spotlight]

Coming hot off the heels of its Latin American tour, RESISTANCE’s global takeover shows no signs of slowing down with even more ambitious plans for 2019. The brand recently announced that it will debut in the land down under at Ultra Australia in February and will return to Ultra South Africa a week later. On top of all this, RESISTANCE just revealed that it will be hosting a stage at London’s WE ARE FSTVL in May to kickoff the summer. With even grander plans for the coming year, expect another season of “proper festival line-ups and outstanding staging.” [Data Transmission]

Dates and lineup to be announced soon…