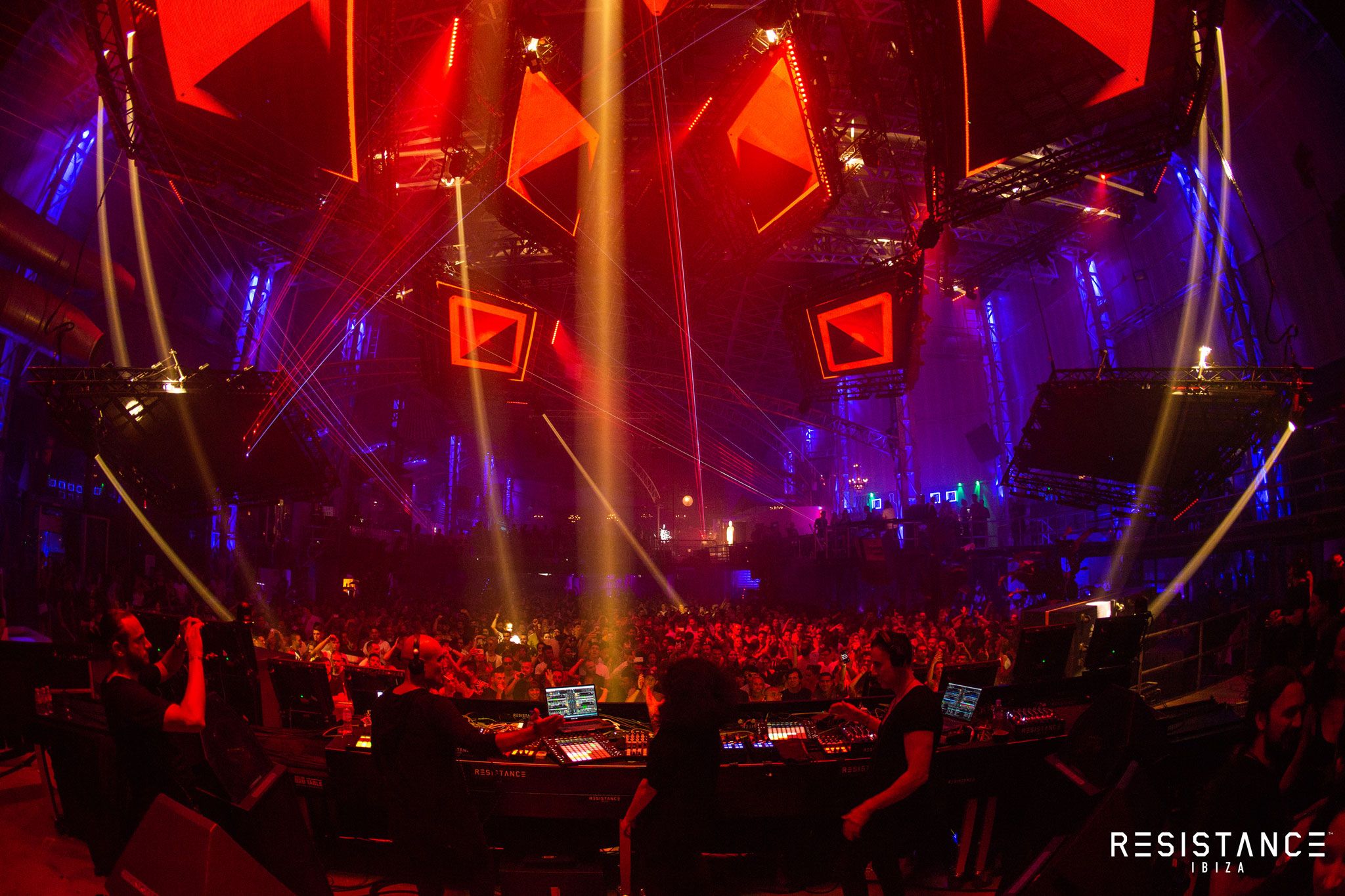 RESISTANCE Ibiza has had quite the busy off season thus far. Hot off the heels of announcing its three takeovers for the summer, the DJ Awards’ winner for Ibiza Night 2018 has dropped its impressive group of headliners for the upcoming season.

Some of these new additions will be familiar as Dubfire, Jamie Jones, Joris Voorn, Joseph Capriati, Loco Dice, Nic Fanciulli, Nicole Moudaber, Paco Osuna, and Pan-Pot will be returning back to Privilege after gracing the RESISTANCE decks last season. Meanwhile, Balearic favorite Kölsch will be making his foray under the RESISTANCE Ibiza lights for the first time. Last but not least, touching down for a highly anticipated Ibiza debut performance will be deadmau5’s techno alias, Testpilot, his sole White Isle performance for the summer.

RESISTANCE Global Ambassador Carl Cox and Adam Beyer have already been announced to lead the charge in the Main Room. Those who were at any of the shows last year may recall the two blowing the roof off of Privilege when they performed. Exclusive residents Sasha | John Digweed are also set to return to continue taking clubbers on a journey through their magical extended sets.

Meanwhile next door, the dream team of Charlotte de Witte, Eats Everything and Hot Since 82 will keep the energy flying high as Terrace Residents. Maceo Plex and Richie Hawtin, along with his PLAYdifferently brand, will also be returning to RESISTANCE Ibiza to host their own takeovers. Main Room Resident Adam Beyer is also set to bring his Drumcode label for a second RESISTANCE Ibiza takeover as well.

The timing of the announcement couldn’t be more impeccable as RESISTANCE is gearing up for its flagship event in Miami this week at Ultra Music Festival. Equipped with a new venue, the brand is cutting it loose by debuting a new concept, RESISTANCE Island. Using the extra space to feature more stages than ever before, RESISTANCE Island is the brand’s boldest endeavor yet. With much of the residency drawing inspiration from its home event, Miami should give a taste of what is to come this season in Ibiza. Early bird tickets for RESISTANCE Ibiza go on sale 16 April.