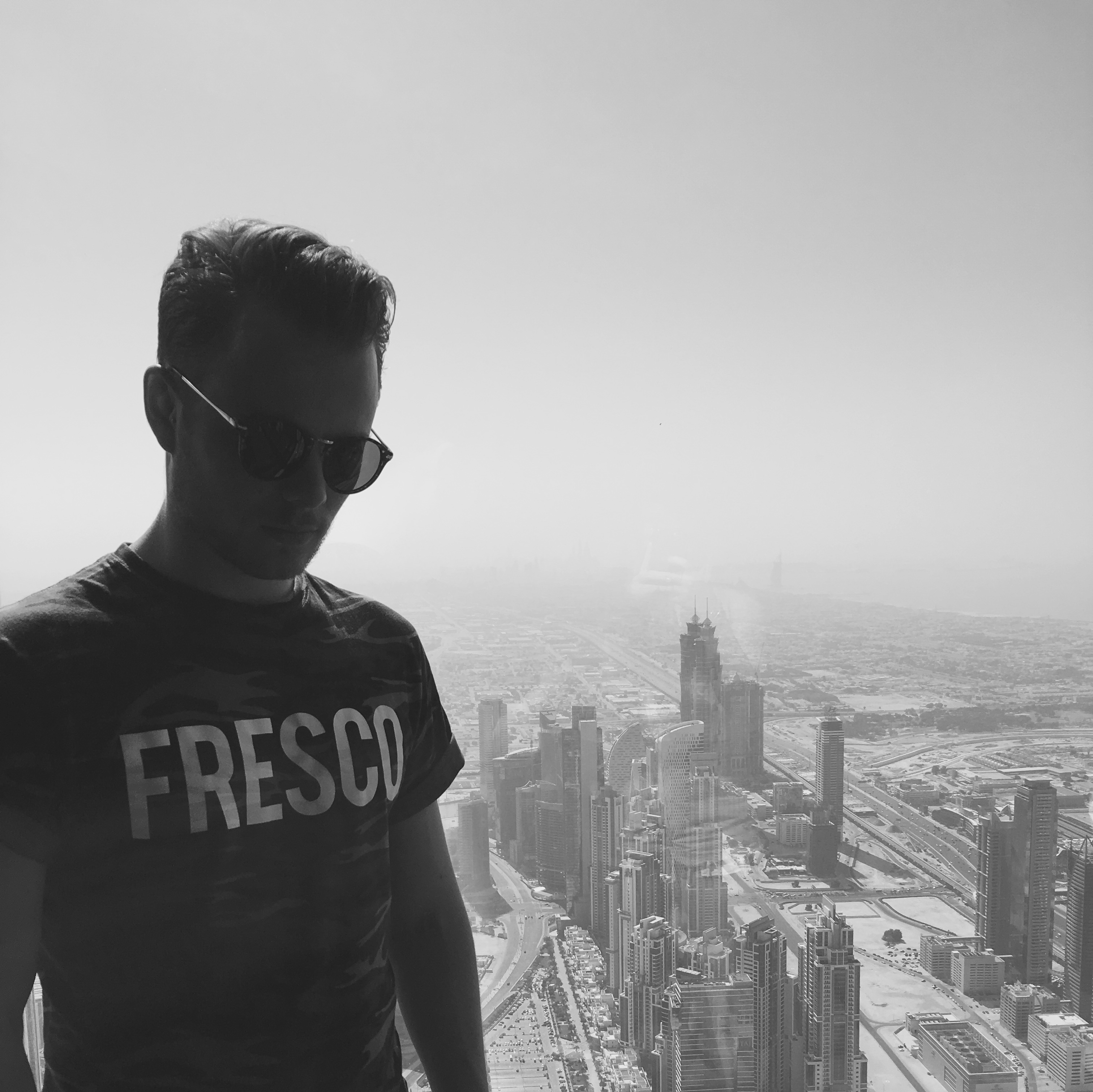 Josh Hunter is a Leeds based DJ and producer originally from Brighton. As a student his mixes on radio picked up awards from Radio 1 Xtra and his productions gained support from the likes of Fatboy Slim, DJ Juicy M and BBC Introducing.  Josh’s recent mini mix series is gaining him an expanding following online and he was quickly rewarded with a residency at Leeds Club Fibre as well as a slot supporting Ibiza Rocks resident DJ Patrick Nazemi.  The mixes, initially filmed on rooftops around Leeds, are to be extended out to locations around the UK and US in the coming weeks.

Josh Hunter has announced another new track, this time in collaboration with Girl Friend. After last month’s release, a hard hitting club track featuring vocalist Actor, Rewind has a much more subtle sound while still delivering the drive needed for the dance ﬂoor. Girl Friend are a Manchester based band recently showcased as Radio X’s ‘Shock of the New’ as well as picking up support from The Guardian, Shortlist, NME and across a number of UK and international blogs for their electronic indie-pop. ‘Rewind’ follows naturally from re-works Josh has done on the band’s last EP that earned support from Clash and TMRW Magazine.

“Josh Hunter has stepped in on remix duties for Girl Friend, giving the track an early 90s wash. Clear, vivid production that recalls the morning after the night rush of Acid House.”
Clash

“Josh’s rework of Girl Friend’ is a pulsing celebration of idle hours and alone time the morning after an uplifting night before.”
Tmrw Magazine