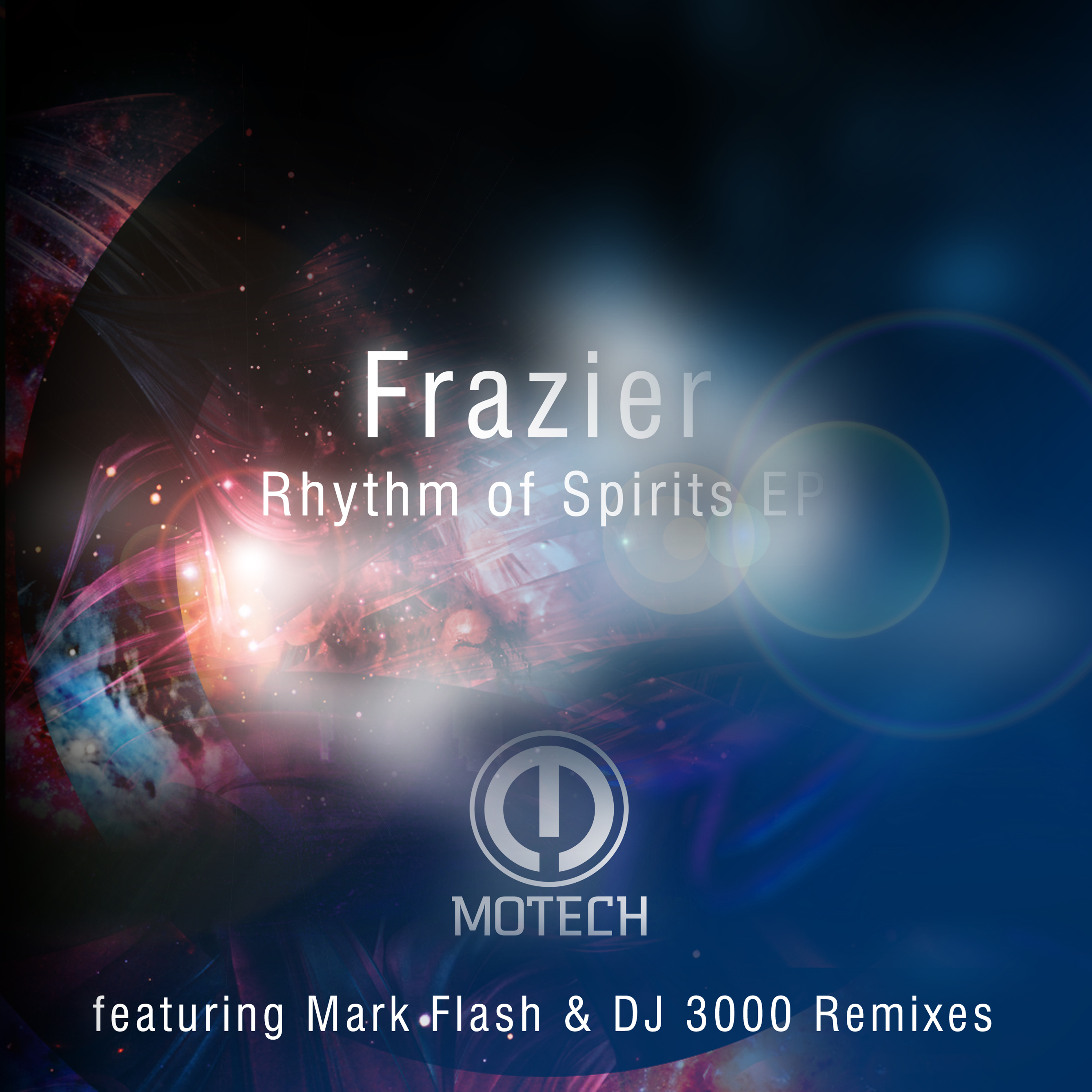 Frazier’s production to date (on labels like Pan Pot’s imprint Second State, Carl Cox's Intec and Hans Bouffmyhre’s Sleaze Records) has found its way onto dancefloors commanded by some of the most respected acts, with Sam Paganini, Pan Pot, Adam Beyer and Joseph Capriati being the latest in a long list of DJs supporting his work. He launched his own label, Elementra in 2017 and when he’s not conquering the crowds at SWG3 with his Glasgow based night, iNCEPT, you can expect to find him performing in La Cheetah at his residency for Sleaze.

Tipped by Mixmag as an artist to watch in 2018 and with gigs all over Europe, this 23-year-old already kick-started the year with his ‘Absent Mind’ album on Elementra in January. But not resting on his laurels he’s back in February on Motech with three new tracks: the driving ‘Rhythm Of Spirits’, the shuffling ‘Chord Runner (Detroit Mix)’ and deeper ‘Lucid’. Meanwhile, DJ 3000 turns in a seriously grooving remix of ‘Rhythm Of Sprits’ and UR’s Mark Flash delivers a beautifully stomping take on ‘Chord Runner’.