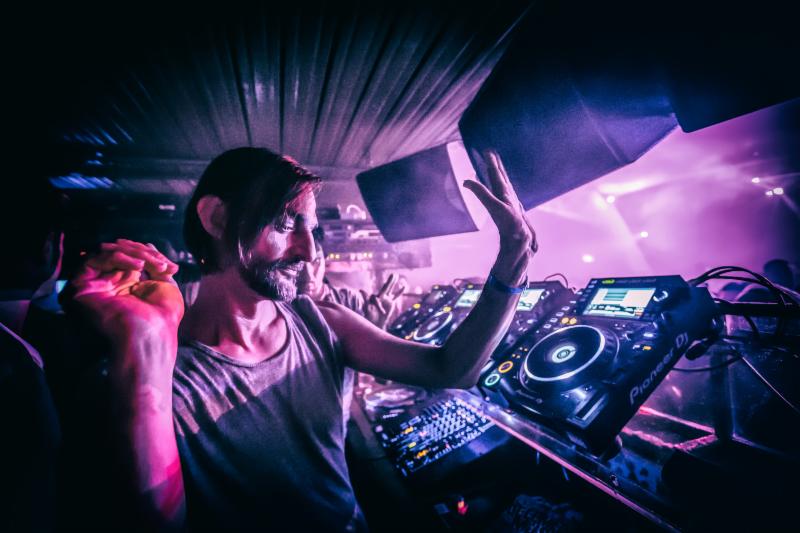 A true fabric legend, Ricardo Villalobos guarantees an iconic performance every time he appears but his appearance for the 30-hour Birthday marathon starting on 20th October is set be even more special.Flanked by the newly announced Rhadoo and Helena Hauff, herself riding a monumental year with the release of her second album, Villalobos joins the likes of DVS1, Sonja Moonear, Joy Orbison and residents Craig Richards and Terry Francis in celebrating in true, dance-fuelled fabric style. London favourites Oli Silva and Wayne Holland will round off the bill.

On Friday 16th November, Kölsch takes control of Room One from open to close in which promises to be a stunning journey that takes in twisted house, techno and everything in between. The undeniable Green Velvet helms a Reptile Dysfunction takeover of Room One on Friday 30th November, guaranteeing blistering track after track, with support from Mele and Doorly.

All tickets available from: https://www.fabriclondon.com/club/listings