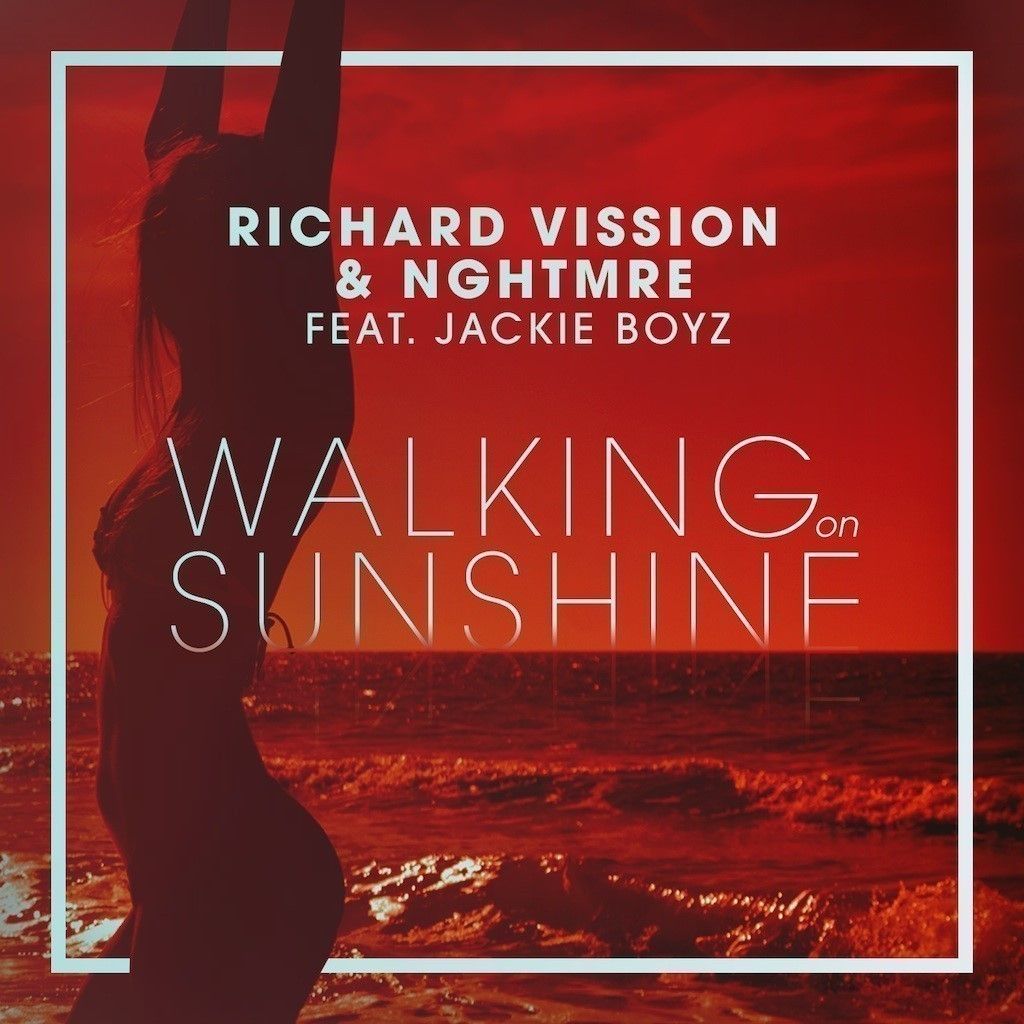 Amassing over 8,000 plays in its first 3 days on Soundcloud, it’s already created an internet buzz that’s down to the combination of powerful vocals from the Jackie Boyz and layers of climbing synths that take the track to it’s peak before it drops into a groove-laden bassline. It’s a seriously full power affair with a good helping of soul from the Boyz.

Canadian born LA resident Richard Vission has been at the epicentre of the EDM explosion globally. His hit single ‘I like that’ ft. Luciana and Static Revenger reached no.3 on iTunes, went double platinum in Australia and notched up over 10 million views on YouTube, becoming a constant feature on MTV internationally. His skills as a remixer are near unrivalled, with over 40 no.1 billboard dance chart remixes for the likes of Lady Gaga, Major Lazor, Black Eye Peas, Steve Aoki, and Madonna. At the same time, he hosts the longest running weekly EDM mixshow in the US, “Powertools” on Power106 Los Angeles, treating listeners to the biggest tracks in EDM and introducing new talent, such as his collaborator for ‘Walking on Sunshine’, NGHTMRE.

NGHTMRE is hot on the lips of DJs and fans alike for his recent remix of Elliphant ft. Skrillex’s ‘Only Getting Younger’ that landed the top spot on Hype Machine making it the most blogged track earlier this month. Airing on ‘Powertools’ in July, listeners have been given a taste of their muscular, trap-infused house that give ‘Walking on Sunshine’ a fresh groove perfect for a big room setting. With the Grammy-award winning Jackie Boyz adding an extra helping of progressive soul, expect this release to enjoy lots of rotation on dance floors this coming September.