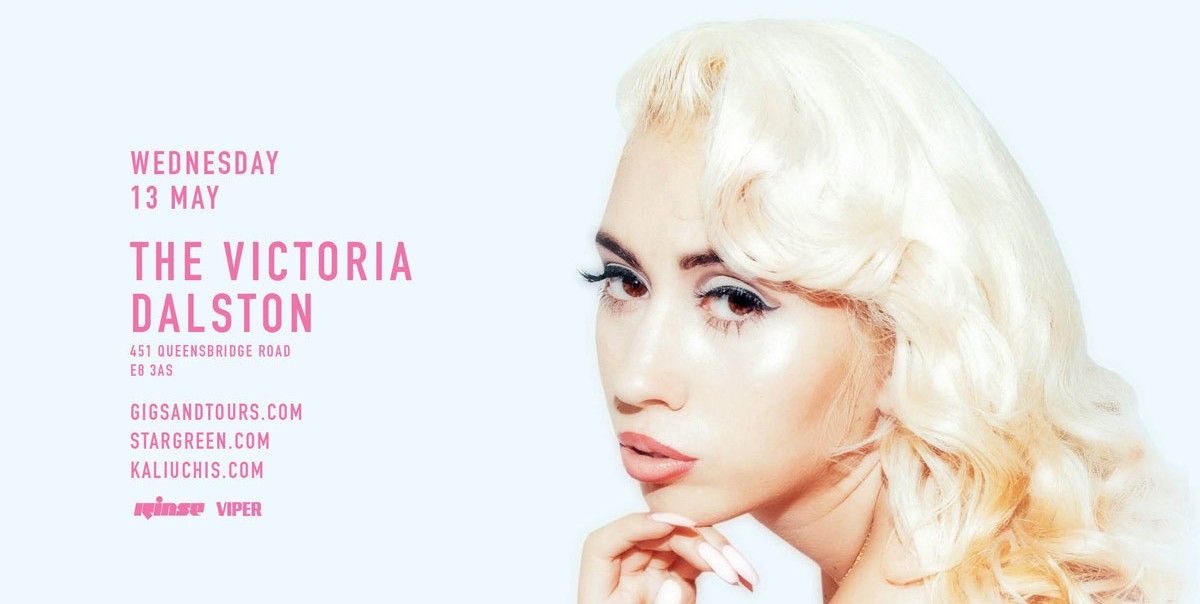 Rinse and Viper magazine are proud to announce , Kali Uchis first ever London date at East London’s The Victoria ahead of her appearance at this year’s Great Escape Festival in Brighton. With a capacity of only 190 and presale already sold out, the intimate show follows on her breakout success of recent mixtape ‘Por Vida’.

It’s been an amazing few months for Kali who has already proved to be a force live; with numerous headline shots and SXSW and her debut shot in Los Angeles causing a road block due to crowds! From her mixtape, Kali wrote all songs and collaborated on production with Tyler, The Creator, Kaytranada, Diplo, BADBADNOTGOOD and more.

Born and raised in Colombia, 21 year old Uchis is now based in Alexandria, VA and Los Angeles. After writing, producing, recording and releasing her 2013 mixtape Drunken Babble in 48 hours, Uchis caught the attention of the likes of Snoop Dogg, A$AP Rocky, Earl Sweatshirt and Tyler, The Creator. In the months since, Uchis’ collaborations have resulted in Por Vida and the evolution of her signature sound, something she calls “lowrider soul.”