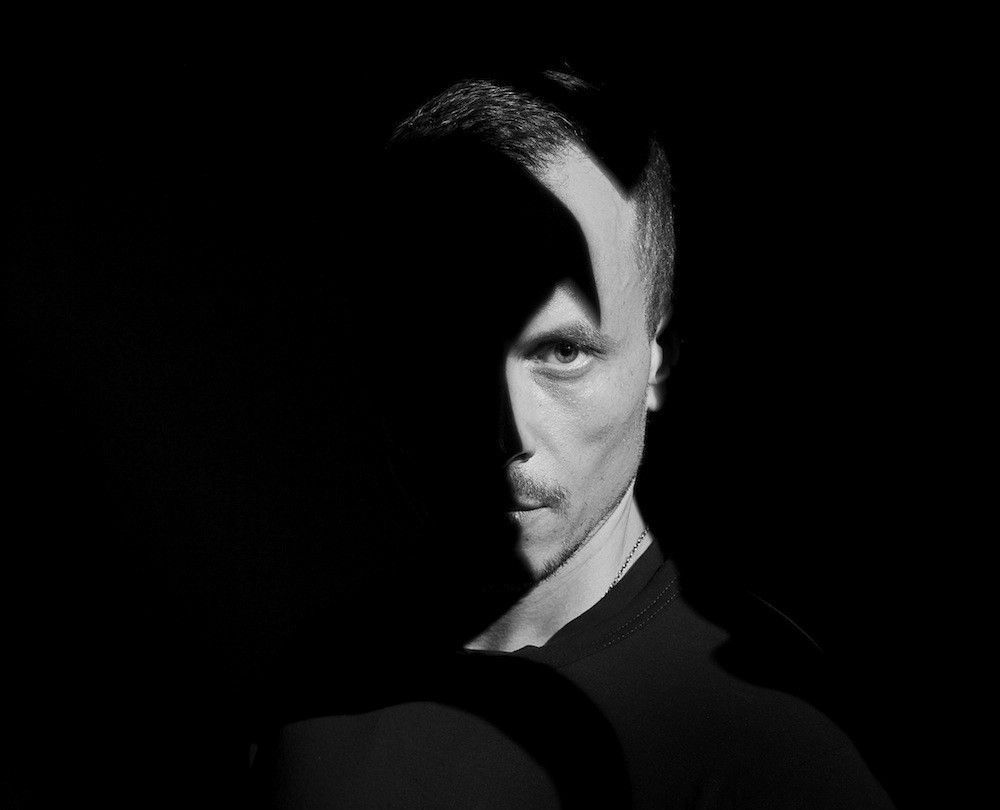 Branching out on a solace voyage of creativity and sound, DJ Robert Dietz is making waves yet again with his latest epic venture – founding his own record label ‘Truth Be Told’.

Named after Internet abbreviation ‘TBT’, the Berlin-based label aims for originality and creativity, boasting music with character. As always Dietz’ passion is for what works on the dance floor and this new platform for creativity will propel him even further into the elitist producers pool of underground house.

The concept for the label is an open platform where artists focus on experimentalism and produce music that they are truly passionate about. It’s a clean musical slate for creation. No restrictions. No pressures.

The label will follow a vision that echoes the unchained creativity that has allowed Dietz to quietly become one of the Desolat collective’s most magnetic stars – Leading him to seek solace, a voyage of solo character building with no dilution of his signature percussive sound.

Striving for an artist roster covering both old and new, Truth Be Told will have sincere output and be a clear return to vintage form for all involved. The tracks are woven around honesty and investigation, yet produced with raw strength and erratic confidence.

Dietz returns to the scene of notably fresh house grooves that the Frankfurt producer has recently excelled in. This works alongside a vision that is as much in line with that of his patient, confident evolution as a DJ Producer. Here responsible for an array of exciting talent, Truth Be Told sees Dietz welcome a development trend and take a proud step into the heart of the labels A&R process.

Truth Be Told’s first release is scheduled for 19th January Vinyl (16th Feb Digital) and it’s a unique approach to underground house music with a level of conviction and passion for what really works on the dance floor.