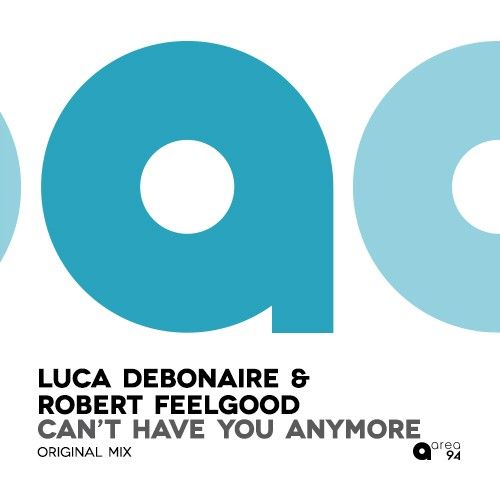 Luca is a rising star in future house music who has focused in this 2015 for some dj sets. Robert is an experimented producer who signed different works by the major house labels.

AREA 94 is proud to present this new awesome original future house release, an hypnotic track with a female voices repeating the main title “Can´t Have You Anymore”. For sure when you play this track you´ll desire to have it more times during your concert.