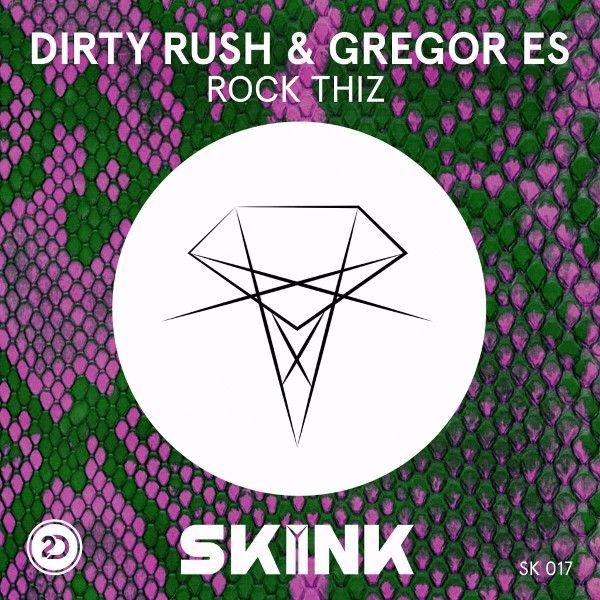 Today, Dirty Rush and Gregor Es have made their welcome return to SKINK after their feature on the ‘Skinkalation, Vol.1’ mix compilation. Brand-new single ‘Rock Thiz’ is their way of saying no club can withstand a sonic force that mighty.

As devastating as a nuclear bomb, ‘Rock Thiz’ is a testament to the Polish duo’s decade-long experience in the music industry. Showing that they know exactly what works on the dance floor, the record’s magnitude is off the charts and comprises massive bass and stellar sound effects alongside vocals that can whip up any crowd.

Dirty Rush & Gregor Es: “We started to working on this project many months ago and the result is very rewarding. After a few test runs in a variety of clubs, we are 100% sure that this track can rock the charts!”

Dirty Rush & Gregor Es starting working together in 2010. Since, they released several singles and remixes on renowned labels such as SKINK, 2-Dutch, Playbox and Cr2, earning them support from scene leaders such as Tiësto, David Guetta, Hardwell, Nicky Romero, Afrojack, R3hab, Fedde Le Grand, Blasterjaxx, Laidback Luke, Deorro, TJR. VINAI and more. Now, the finest in dance music can ‘Rock Thiz’ at the venues of their choosing.