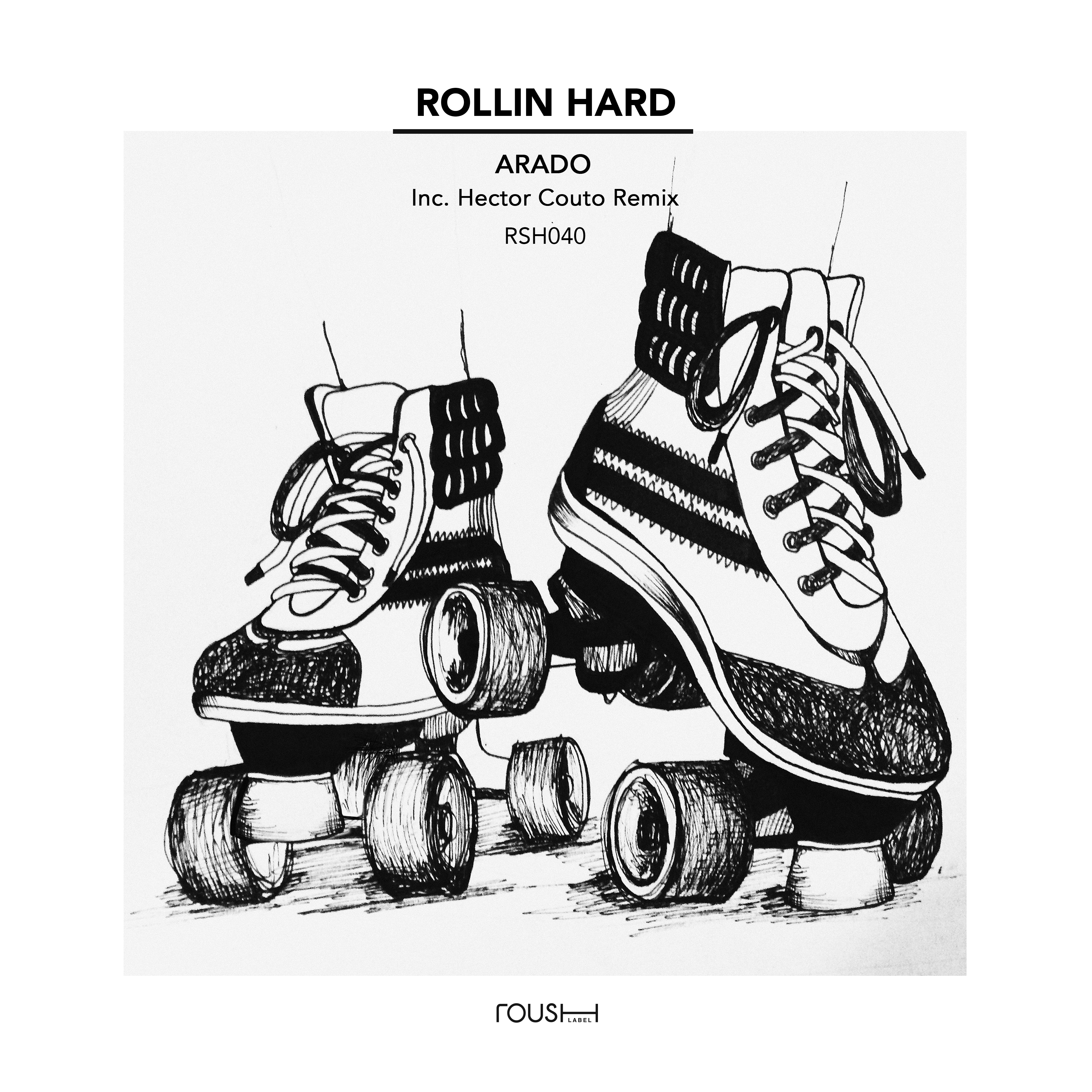 Late September will see Hector Couto’s Roush imprint welcome German producer/DJ Arado, with 5 groove led cuts alongside a remix of the title track from the label boss himself.

Ever since his 2009 release ‘Uganda Express’ alongside Den Ishu was picked up by Desolat boss Loco Dice and released on the imprint, Arado’s prolific rise has seen him release on a host of established imprints including Remote Area, Moon Harbour and Moan, gracing the decks of Fuse (Belgium), Space (Ibiza) and Kater Blau (Berlin) on his way. Recognised internationally for his raw, percussion driven grooves, this latest offering on Roush is a perfect example and demonstration of the German’s innate ability within the studio as he provides five fresh productions to mark his debut on the label.

Title track ‘Rollin Hard’ opens up the release with a selection of tough percussive patterns and a rolling groove that features subtle vocal nuances throughout, before Roush boss Hector Couto provides his energy fuelled interpretation of the production, upping the tempo with a series of swirling synth leads and infectious drum rolls.

Next up, third track ‘Tough Detroit’ incorporates shuffling hats, engaging rhythm and punchy bass drums to reveal a bubbling club ready cut. ‘Cheatday’ firmly lays the focus on organic percussive elements throughout its seven-minute duration with a darker yet slick groove typical of the Germans deep and driving style, whilst the lighter ‘Cosmic Girl’ utilises softer, playful tones reinforced by a thundering 4/4 pattern to switch up the aesthetic. To round out the EP, ‘Fat Toni’ builds from a series of low-slung grooves and sub bass tones to reveal a straight up production aimed at the peak time.