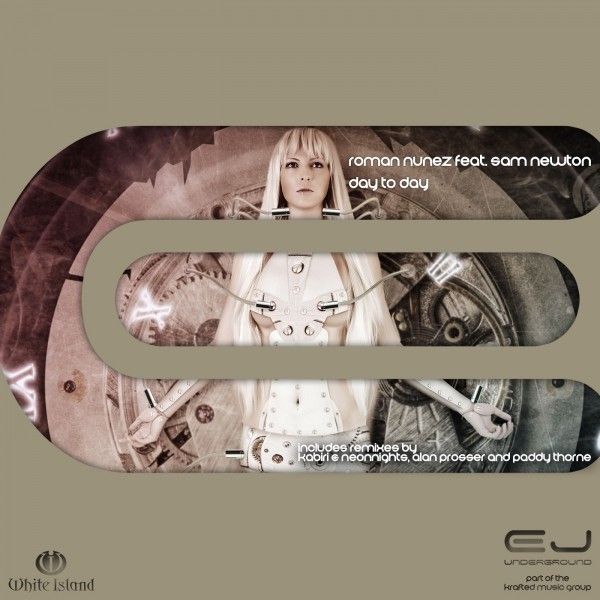 US based producer Roman Nunez, who’s no stranger to the Krafted Music Group and has already been remixing for the EJ Underground imprint, has joined forces with vocalist Sam Newton to produce ‘Day to Day’

This chilled deep house track oozes class and will warm up the dancefloor nicely. Complimenting the original is a bass heavy remix from Kabiri & NeonNights, which has something special to shout about and Paddy Thorne with another first class remix that really shows the professionalism of his skill as a producer. Completing teh package is another dancefloor filling Tech House remix from one of EJ Underground’s favourite remixers, Alan Prosser.