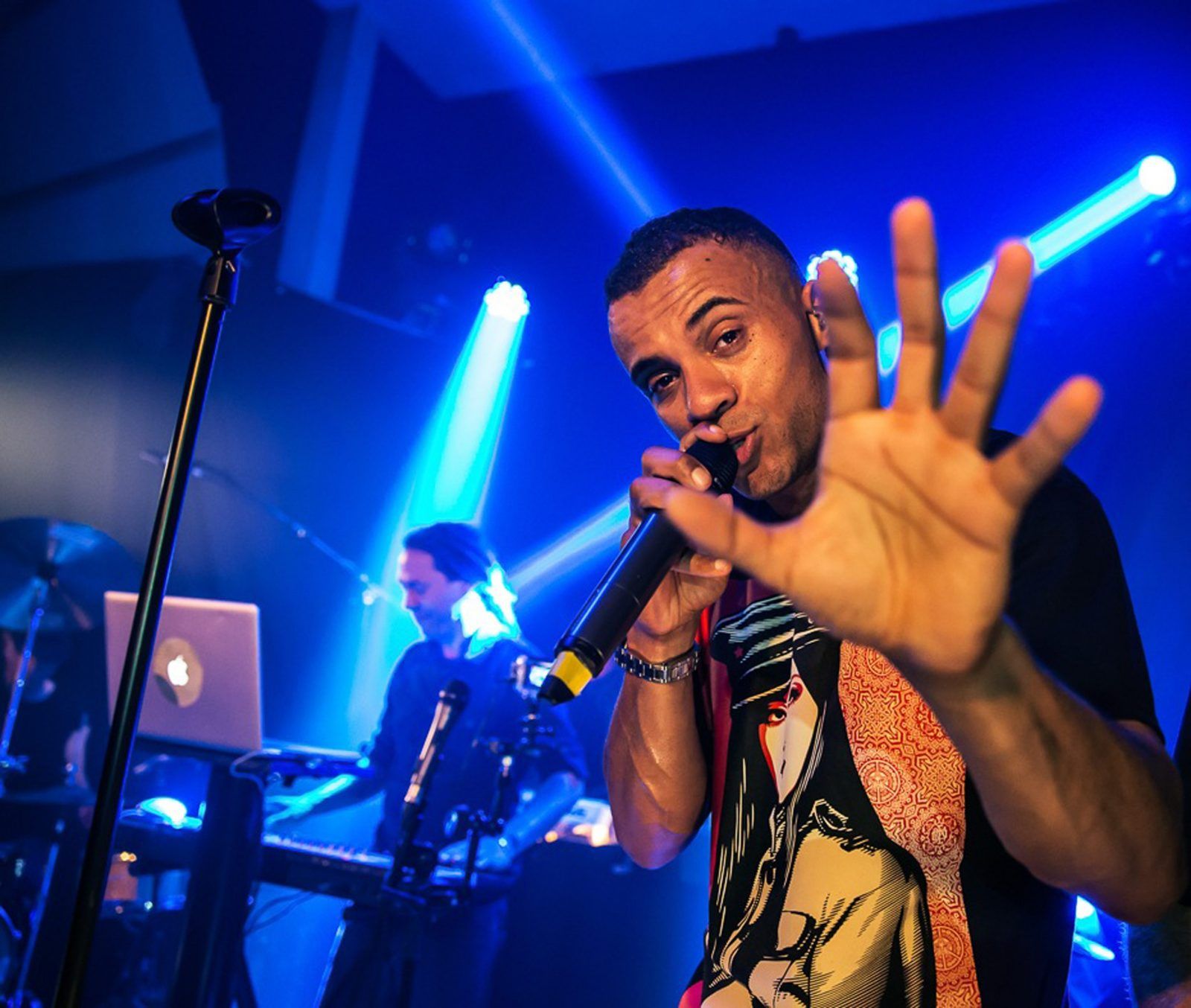 Following news of a new solo album and EP, Roni Size has announced the return of Reprazent with three UK live shows towards the end of 2014, and the group’s first new single since ‘Lucky Pressure’ in 2001.

The groundbreaking drum & bass band founded by Size will see the group return as a 7-piece with a line-up comprising Dynamite MC, Onalee, Si John, Dave Amso, Jay Wilcox and Danny Cox. Reprazent are widely regarded as one of the most important live electronic music acts of the past two decades, their debut album ‘New Forms’ won the Mercury Music Prize in 1997 and was followed by 2000’s ‘In The Møde’.

The Roni Size Reprazent album and further singles will be released in 2015.

Roni Size said: “Bringing back Reprazent has been on my mind for some time now. I’m looking forward to playing new tracks from the new album. There’s no better feeling than when you walk on to the stage to perform a live show, the noise of the crowd, the screaming that turns into a roar! All of a sudden, its all systems go – then we all become one!“