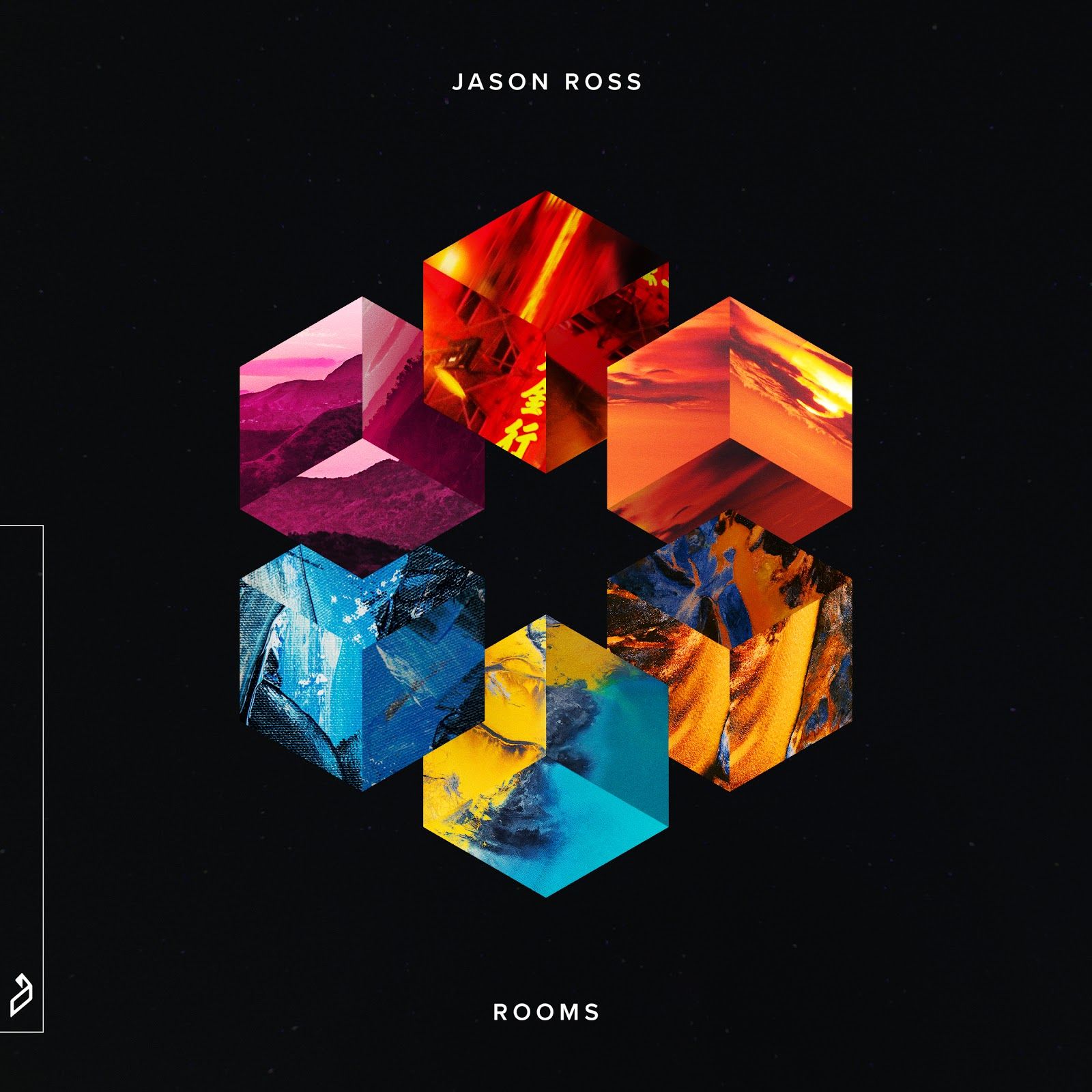 Drawing inspiration from some of the places that have impacted his journey so far, ‘Rooms’ is a whirlwind trip through diverse soundscapes, including nods to his hometown of Minneapolis and the iconic Gorge Amphitheater in Washington State where he performed with Seven Lions in 2017.

“The Rooms concept is a representation of the evolution of me as a person and artist,” explains Jason. "Each room represents a pinnacle growing point in my life that has brought me to where I am today.”

A diverse 6 track odyssey, ‘Rooms’ sees Jason collaborate with a trio of US based talent. Having worked with Jason and Seven Lions on the Sirius XM BPM playlisted ‘Ocean’, Jonathan Mendelsohn adds a heartfelt vocal to ‘Close Your Eyes’. Inspired by the eclectic L.A. music scene, ‘IOU” pairs Jason with emerging singer / songwriter Emelie Brandt while ‘The Gorge’ is a psy-trance take on the classic Anjuna sound alongside Dimibo.

Showcasing his solo studio skills, the EP title track ‘Rooms’ and ‘New Dawn’ provide cinematic bookends to the release, while the frenzied energy of ‘East Of Eden’ reflects Jason’s turbulent tour in China.

Jason Ross' ‘Rooms’ available to download and stream now. Tickets for his North American ‘Rooms’ tour are on sale HERE.