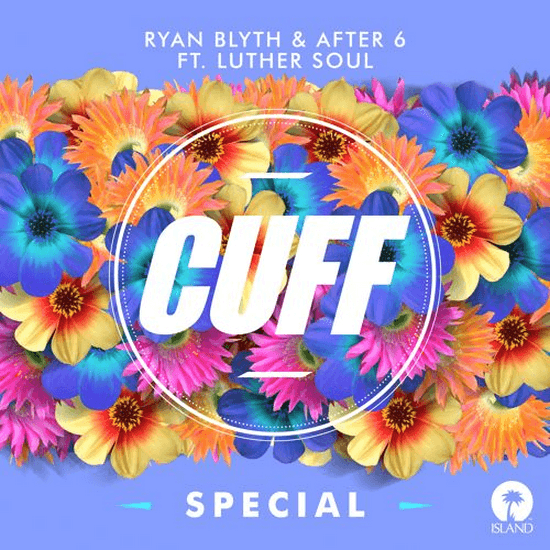 Special, a soulful collaborative record between Ryan Blyth, After 6 and Luther, has already made serious waves since first surfacing last summer. Picked up by Island Records, the record is now scheduled for release on June 1st, alongside a VIP version from Ryan Blyth and a bass heavy, trap-leaning rework from G-House pioneers Amine Edge & DANCE.

Lead by the vocals of Chicago-born vocalist Luther Soul, Special’s slick production features sweeps and high-risers that add a depth and texture to this bumping, bassline-driven piece of house music. With a unique, retro house feel and punchy, rhythmic beats courtesy of rising producer Ryan Blyth, ’Special’ represents the sound of 2015.

Ryan Blyth is one of the most talked-about new artist emerging from Amine Edge & DANCE’s influential CUFF label. Influenced by the likes of David Morales, Roger Sanchez and Todd Terry, Blyth’s uplifting house-focused sound and high-energy sets quickly made an impact on dance floors – both in the UK and overseas. Now with nearly a decade of production work and over 400 tracks to his name, Blyth has become a mainstay of Amine Edge & DANCE’s CUFF imprint, and the self-taught musician is starting to earn the recognition his pedigree warrants.

A hot contender for ‘secret weapon’ of the festival season, Special’’s feel good vibes and carefully-matched balance of traditional and contemporary house influences is sure to prove a big hit with crowds across the summer.