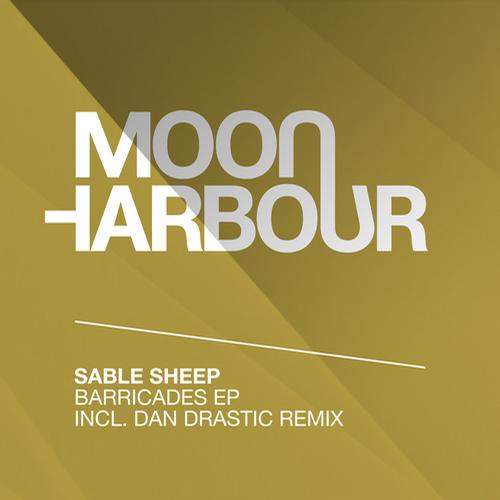 Sable Sheep has fast become one of Moon Harbour’s most integral family members thanks to his fresh tech house perspective. Here he returns with another hot new EP that also features a vinyl re-release of “Upon Burning Skies”, which proved to be something of a hit on dancefloors across the world this summer gone.  Buyers of a digital persuasion will also be treated to a Dan Drastic remix of Sable Sheep & Fosky’s “Barricades Of Nowhere”.