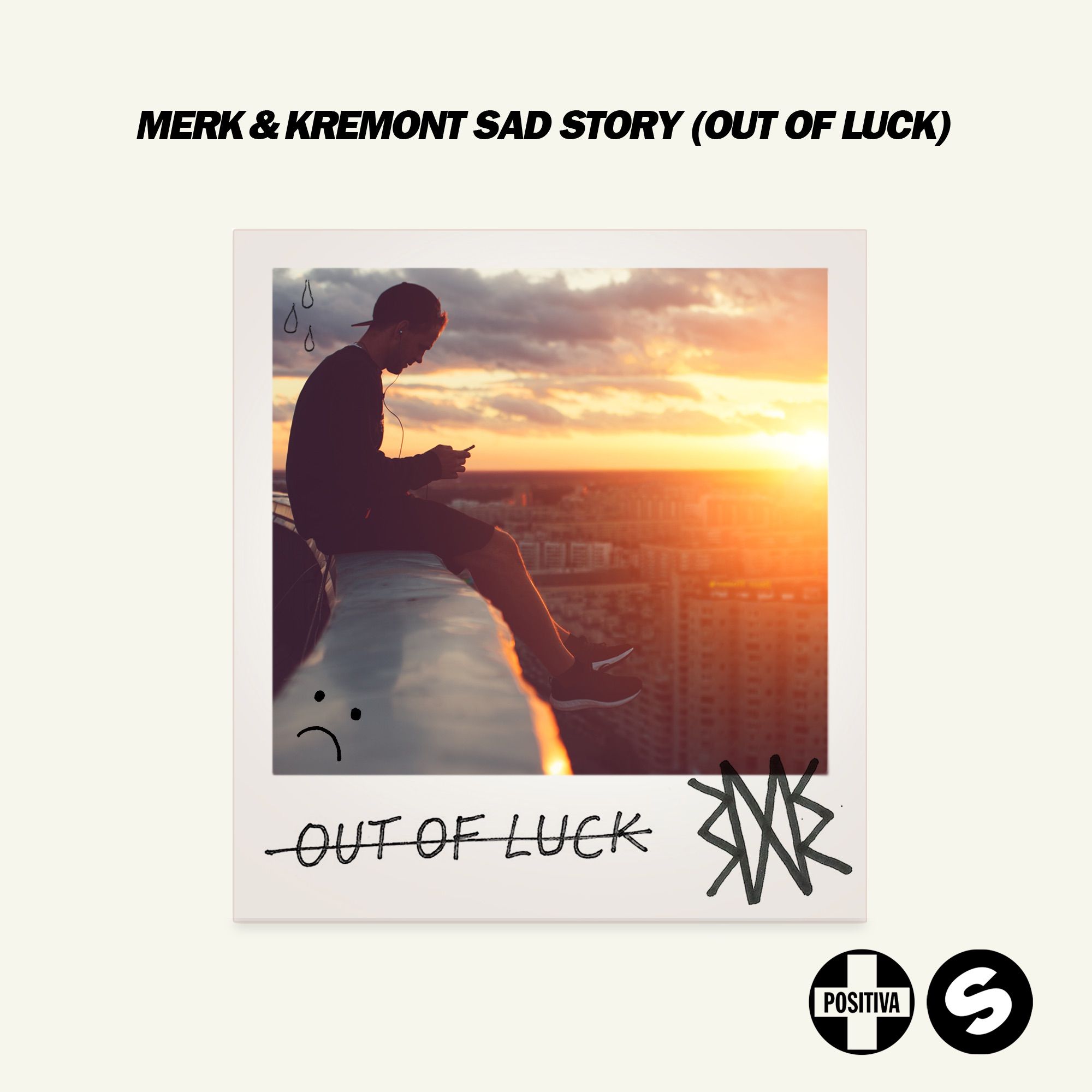 Merk & Kremont are one of the hottest rising production duos around right now. Switching between crafting suitably devastating club music one minute, and effortlessly brilliant pop anthems the next, the Italian pair are ready to unleash their latest pop-leaning single Sad Story via Spinnin Records and Positiva.

The duo come fresh from a series of huge singles on labels including Tiesto's Musical Freedom, Nicky Romero's Protocol Recordings, Steve Angello's SIZE and Dutch powerhouse Spinnin, that have seen them clock up over 40,000,000 streams online. Supported by the biggest tastemaker DJs in the game, Merk & Kremont have been a consistent fixture in the festival sets and radio shows of Oliver Heldens, Don Diablo, Martin Garrix, Avicii, Steve Aoki and fellow DJ Mag Top 100 rankers, Dimitri Vegas & Like Mike.

Sad Story (Out Of Luck) is a rework of Joey Bada$$ and Chance the Rapper collaborator Ady Suleiman’s track Out Of Luck and Merk & Kremont beautifully enhance the deft song writing and incredible vocal, elevating the track to a potential summer anthem.

“We were coming back from a gig and we heard the original song on the radio – we had to Shazam it ‘cause we had never heard of it, but we both fell in love with it instantly and decided we just had to make our own version! We actually laid the first tracks that same night, even though we were so tired, we just had to do it. This is the result, and it feels like our best work yet.” – MERK & KREMONT

Already a hit with tastemakers, this is the latest effort in Merk & Kremont’s bid to take over the charts, and with records like this under their belt, we’re sure that the Milan-based production duo will be in luck.

Merk & Kremont Sad Story (Out Of Luck) is out now.