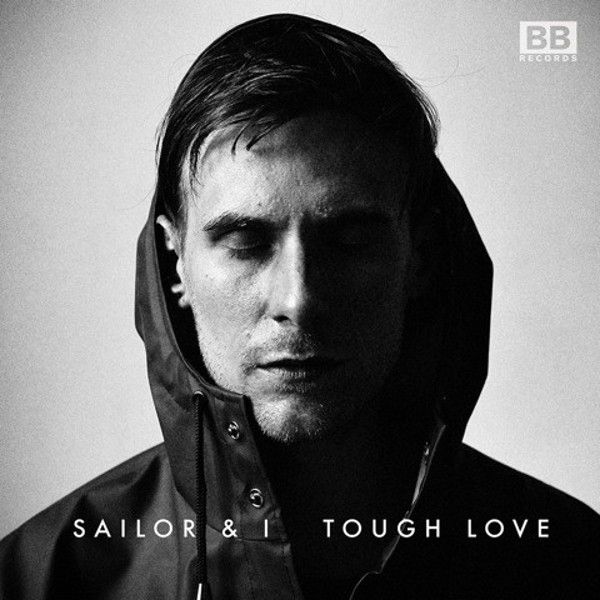 Sailor & I is a metaphor for two wills inside a person that are fighting against one another. It is part of most peoples’ everyday lives. It’s interesting because there are times people do things they don´t want to do, but they can´t stop doing it for some reason.”

Alexander Sjodin makes music of a similar persuasion – beautiful, compulsive and at the same time devastating. The 30-year-old producer, instrumentalist and singer from Stockholm has created a glacial track about adult relationships that recalls both Rhye and Fleet Foxes with its delicate string-led production, soaring vocal harmonies and its bright, frank imagery.

Sailor & I chose to avoid everything digital in creating ‘Tough Love’, preferring to use instruments that he had previously neglected in favour of his usual electronic / laptop production; “I guess I fell in love with the analogue world.”