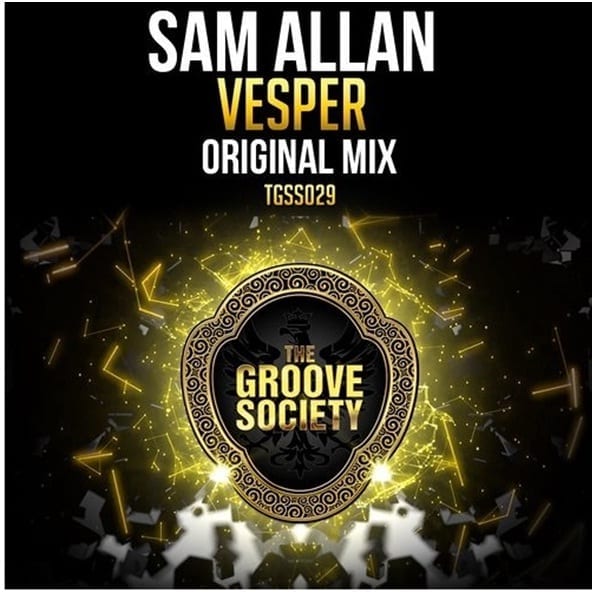 Fast rising American talent Sam Allan has been creating quite a remarkable reputation for himself amongst his peers and in the Dance music scene, thanks to his hard-working ethos, perfectly crafted productions and storytelling DJ sets. Armed with his arsenal of a unique blend of House, Tech, Progressive and Trance flavours, Sam is the mastermind behind hits such as ‘Outer Limits’ and ‘Vesper’, as well as playing alongside some of the world’s top spinners, including: Bob Sinclar, Sander van Doorn, Deniz Koyu, Bingo Players, Chuckie and Cosmic Gate – achievements many aspiring and established artists can only dream of.

Sam teamed up with Dubai based label The Groove Society Records for the release of his record ‘Vesper’’. Created in 2012 by Dezarate, the imprint is now part of Sony Music and has become a leading label in the Middle East. ‘Vesper’ and later ‘Outer Limits’ have seen Sam join the label’s impressive roster that includes artists such as: Jerry Ropero, DJ PP, Dany Cohiba, Eddie Amador, Robbie Rivera, Dee Marcus, Lipous, Matan Caspi, Stage Rockers and Federico Scavo to name a few.

After the chart success of ‘Vesper’, which hit the #21 spot in the Beatport Top 100 Progressive House Chart and gained mammoth support from A-List stars, Sam has teamed up with The Groove Society Records once again to run a remix competition for his track, aiming to give upcoming talents a platform to build up their fan base and an opportunity to release on the label. First prize is an official release on The Groove Society Records as well as $100 in cash with four runners up also being given the opportunity to release on the label. Check out the link below for all the details, terms and conditions regarding the competition and make sure you download the stems now for a once in a lifetime opportunity.