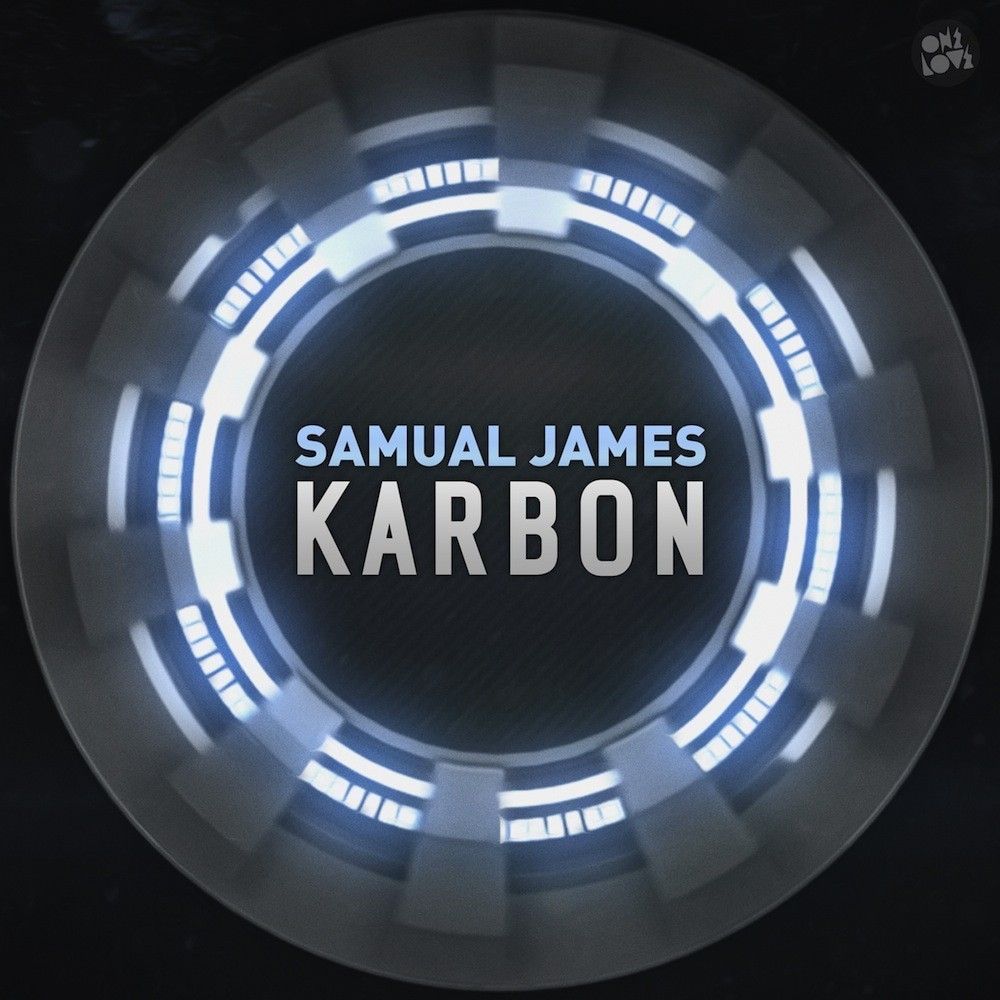 Premiered on Pete Tong’s Radio 1 Show on Friday (21/02) Karbon’s vigorous synths and fierce bass line pours into the drop, consisting of a hard-hitting progressive and electro house beat. This culminates in an unruly electro anthem which is sure to dominate dancefloors.

His debut release ‘Mega’ on Sony sub label Basik Rkrds created a whirlwind of hype and landed him a Beatport Top 20 on the Progressive House charts. This triggered support slots with the likes of Hardwell, Laidback Luke and Sandro Silva, and earned Samual massive support from some of the worlds biggest artists, including his biggest fan, fellow Melbournite… Will Sparks.