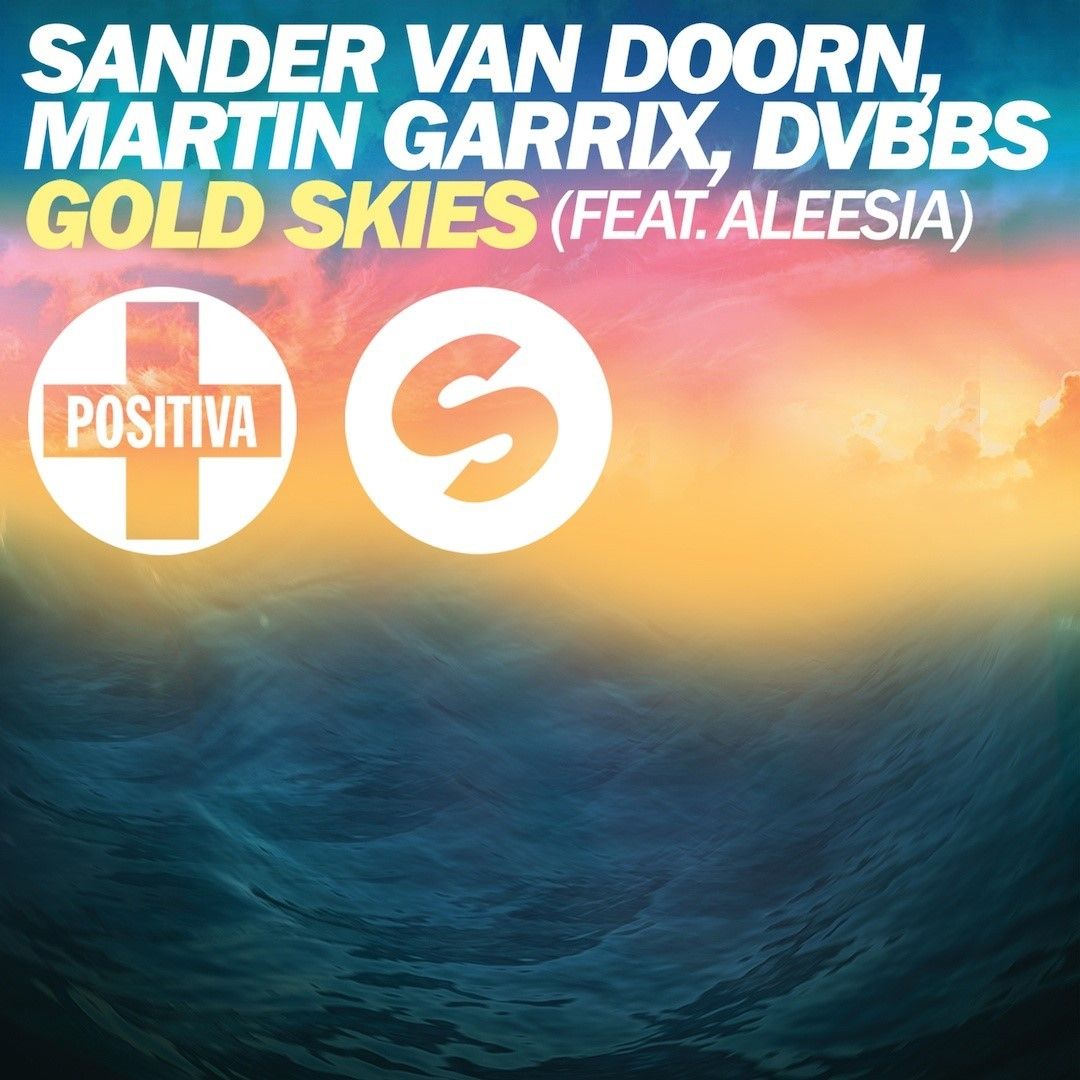 Centered around a luscious, strung-out vocal from talented up-and-comer Aleesia, ‘Gold Skies’ builds with soft, hazy melodies that lend a mystical, enchanting quality to the track’s opening. As expertly crafted synth lines and club-ready bass begin to make their mark, the manner in which all four producers continue to harmonize ideas throughout is a testament to the sheer depth of talent that each possesses. Certainly not typical of Garrix’s previous works in particular, ‘Gold Skies’ represents a wonderfully innovative, fully absorbing new collaborative record.