Sankeys Ibiza Heats Up in August 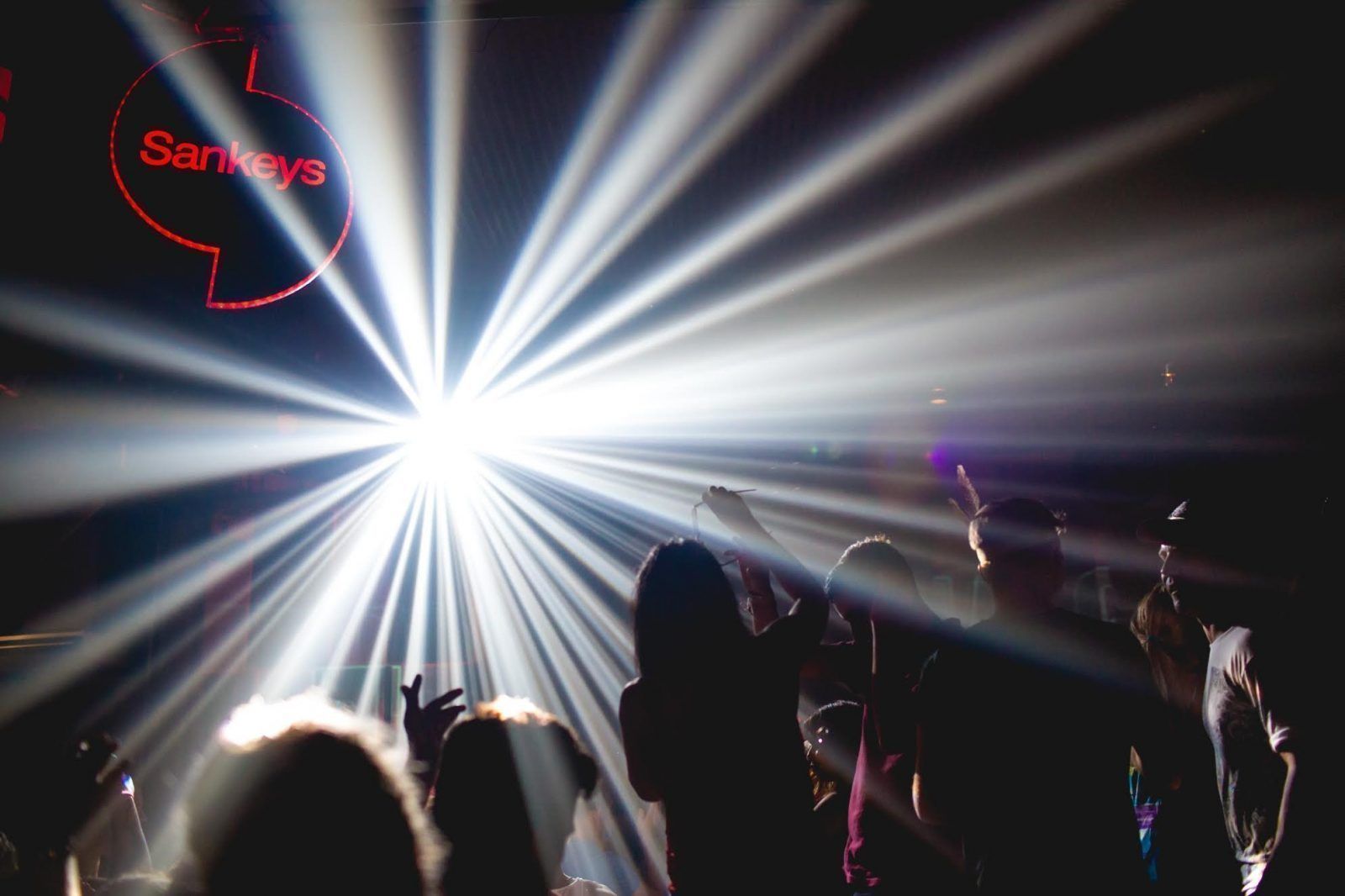 Sankeys Ibiza Heats Up in August

Sankeys Ibiza has a host of stand out line-ups kicking off across August as the island heats up and the season reaches it’s peak. Blending the finest underground artists with some unexpected curveballs, artists ranging from Scuba, Boddika, DJ EZ, Rudimental to DJ Snoopadelic. The fastest growing club on the island is once again the stand out destination for clubbers hitting the island for the first time right through to the seasoned veterans on their tenth tour of duty.

Monday Nights, CUFF sees Amine Edge & Dance brining their distinctive take on ‘G-House’ to the legendary Sankeys Basement, the duos fan base stretches around the globe. In August they are joined by the likes of BBC Radio 1’s Danny Howard, K-Lagane and Medeew & Chicks Luv Us.

Wednesday’s infamous We Love brings stadium filling acts to the club, pairing them with up and coming British talent. Chart toppers Rudimental, tech house mainstays Friends Within, fresh faced Hannah Wants and the original superstar Sasha all appear in the August line ups.

Every Friday Shelter, presented by Ibiza Rocks take over the Basement with acts like Bondax, Andhim, Zinc and Waze & Odyssey. On the same night, Suara take charge of the LAB hosted by Coyu, the Spanish tech house mega star is joined by label mates and close associates each week, August sees him joined by Umek, Pleasurekraft, Bontan and Dosem.

Saturday nights sees Magna Carta taking over the Basement & Reverse taking over the LAB. Whilst Magna Carta brings the finest UK underground acts into the legendary Basement, including Leftwing and Kody, No Artificial Colours and Josh Butler. Reverse plays host to a selection of international acts in the LAB, with the likes of Kevin Saunderson, Chus & Ceballos and Mendo all taking over the LAB each week.

Sundays sees Steve Lawler and his Viva Warriors take center stage and round off the seven wonders of Sankeys. In August, Steve is joined by Nick Curly, Derrick Carter, Hot Since 82 and Pete Tong, along with a host of other talent, demonstrating why this is one of the most in demand nights on the island.