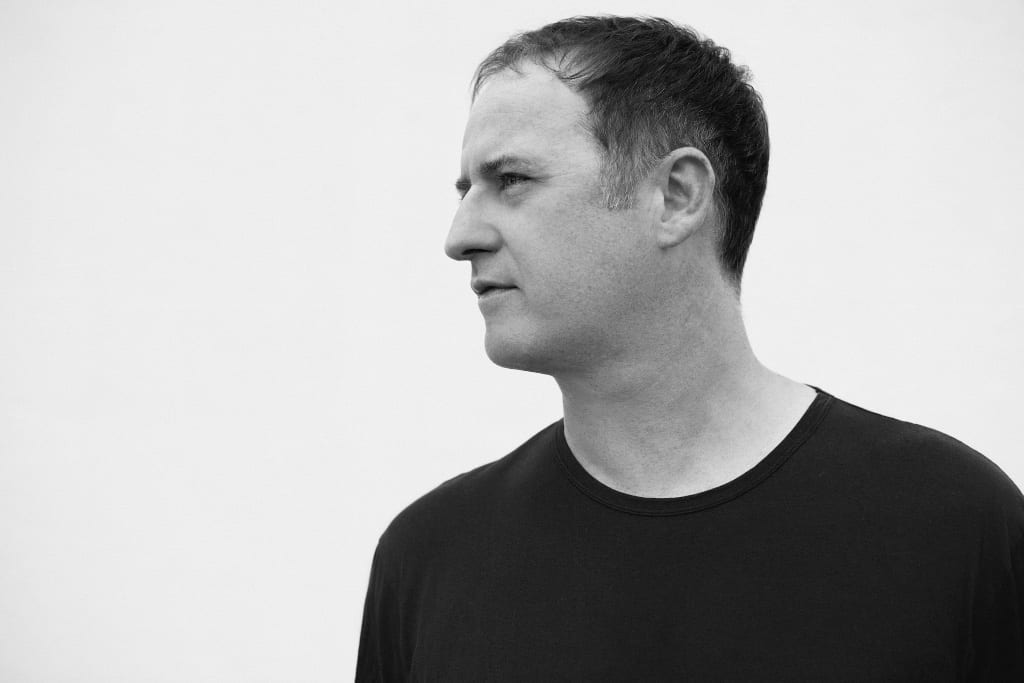 Sasha’s focus on the future and fresh worlds to conquer made it unlikely he’d revisit his seminal cut ‘Xpander’, which electrified dancefloors in 1999 and has been spoken of with awe ever since. But then, a towering presence dominating centre stage at his Barbican live debut, he began a seemingly new piece which slowly revealed itself to be a special new rework, bringing the stunned audience to their feet in a goosebump-inducing joyful finale.

‘From day one everyone was like “We’ve got to do Xpander!” Sasha says. ‘Of course, it was the scariest thing to tackle because it was such a big old record. We slowed it right down, put this really teasing intro in it that sounded very [Steve] Reich-ian. The moment that it opened up and the riff came in was a really special moment at the Barbican.’

The rework rounded off Sasha’s live interpretation of his highly-acclaimed Scene Delete album on the eminent Late Night Tales label along with tracks from his back catalogue, on keyboards and accompanied by vocalists, band and string ensemble.