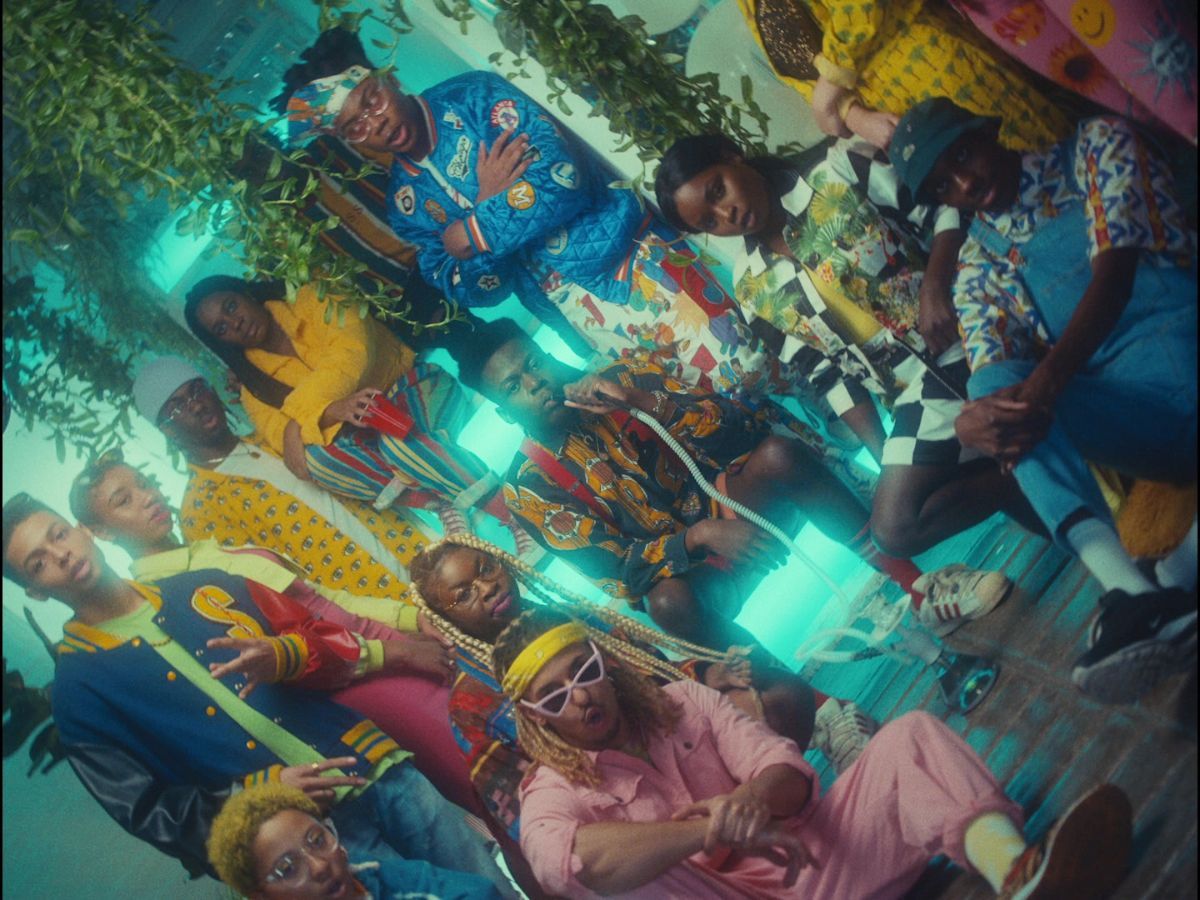 Widely noted as ‘One To Watch’ in 2019, named one of DJ Mag’s ‘Cheeky Bubblers’, Nasser Baker is one of the hottest talents of the moment. Mentee of House legend Dennis Ferrer, Nasser released one of summer 2018’s biggest tracks ‘Say Something’; confirmed in Annie Mac’s ‘Best Dance Tracks of 2018’.

With over 600K streams on Spotify, the track blew up across dancefloors and radio airwaves. GrantedPete Tong’s ‘Essential New Tune’ and Annie Mac’s ‘Hottest Record In The World’ on BBC Radio 1, ‘Say Something’ was fed out to dancefloors worldwide by the likes of Fat Boy Slim, Groove Armada, Richie Hawtin and Camelphat. In a continuation of such success, Nasser now presents the ‘Say Something’ official music video.

Showcasing Nasser’s fresh style, the ‘90s inspired video showcases the story behind the track itself; a fun take on the iconic vocals. In a Fresh Prince of Bellaire fashion, we follow a boy at a party, trying to impress a girl he likes. Among little success and a mixture of entertaining dance moves, he finds himself stuck on repeat, repeatedly waking up to the same morning before finding himself back at the party trying to impress the same girl.