Scales – All That She Wants 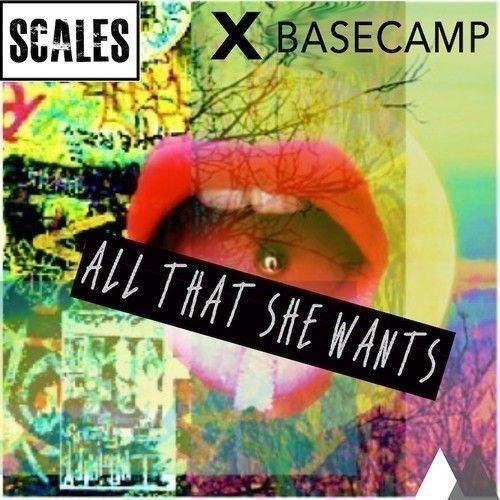 Scales – All That She Wants

Out of a London studio armed with analogue synthesisers, drum machines and a broad range of musical  instruments,  comes  new  talent  Scales,  who  shows  off  an  undeniably  high  level  of production on his first track ‘All That She Wants’.

Combining  the  core  influences  of  house  music  with  a  broad  and  eclectic  range  of  musical influences, Scales creates a new sonic force. ‘All That She Wants’ takes cues from Basecamp’s version of the classic track of the same name, mixing in crisp UKG percussion and modern deep house synths.

Jump on the Scales hype early; it won’t be long before he’s the hot new producer everyone’s talking about.