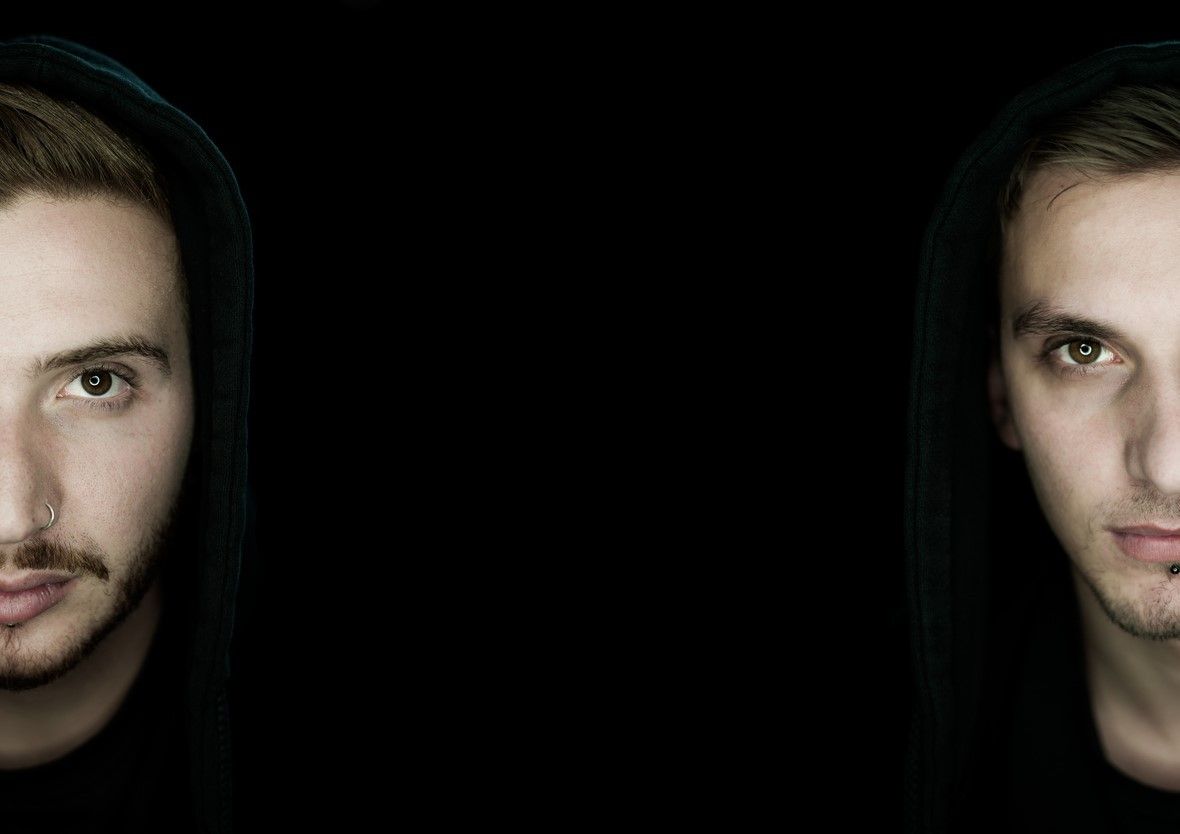 Melbourne dance duo SCNDL (Tom Grant and Adam Amuso) just announced a brand-new single and are set to take over a club near you on their upcoming National North American tour.

This spring Tom and Adam will take to the decks in San Francisco, Miami, NYC, Edmonton and more. Fans can expect a bunch of new material from the boys as well as some old faithfuls to keep the crowds entertained. To sustain fans before their upcoming live dates, Tom and Adam will unleash their bouncy new single “Otis” on March 22 as a free download.

Tom and Adam have already spent the past year in a maelstrom of activity on tour and releasing stacks of remixes. Their recent remix of Will Sparks “Ah Yeah So What” is currently climbing to #11 on the Beatport main chart, and their 2014 remix of TJR & Vinai “Bounce Generation” was also a Beatport Top 20. With support from Hardwell, Martin Garrix, Dimitri Vegas & Like Mike, Tiësto, David Guetta, Knife Party and R3hab, it’s no wonder DJs and dance junkies alike craving their refined club getup amid a sustained international bounce blitzkrieg that’s becoming increasingly difficult to ignore.

Hold the vowels, take the plunge and prepare for the hell-borne sound of Melbourne.