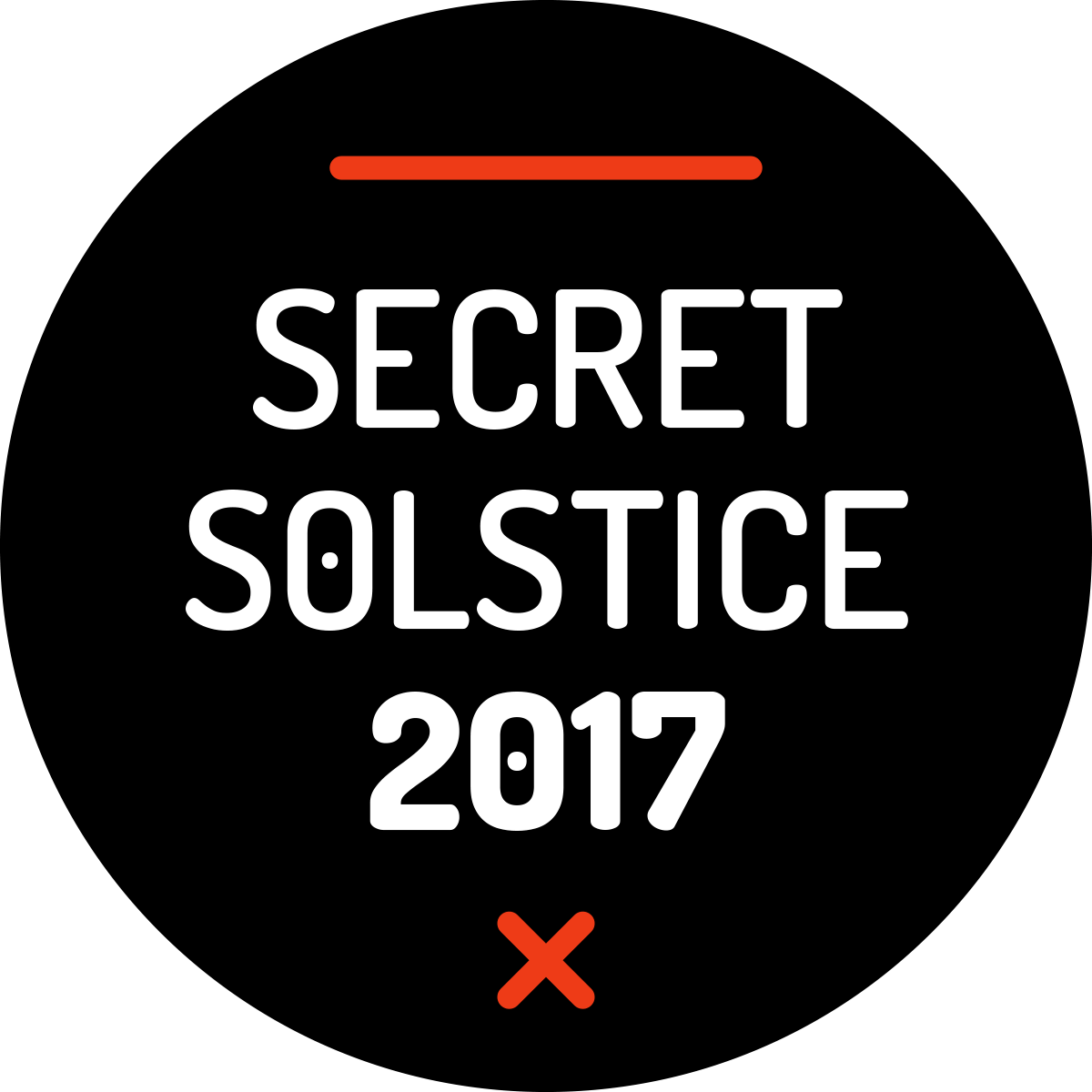 Iceland’s largest music festival, Secret Solstice, has been making waves since its first edition back in 2014, with a concept that several media outlets have dubbed the “world’s most unique music festival”. Now, Secret Solstice announce their initial line-up for the fourth festival edition in 2017, held from June 16 – 18 in Iceland's capital, Reykjavik, during summer solstice and 72 hours of sunlight.

Rock heavyweights Foo Fighters are part of an impressive bill of artists, featuring alongside UK electronic legends The Prodigy, as well as Richard Ashcroft, formerly of The Verve. Pharaohe Monch, Foreign Beggars, Dubfire, Novelist, Dusky, and many other electronic acts also announced, with Chicago house legend Kerri Chandler returning to the event for the third time in 2017.

A host of incredible takeovers have also been announced, with Ibiza party-starters, Circoloco, Anjunadeep, Crew Love, ATG, and Dubfire's SCI+TEC confirmed to be bringing their respective energies to party under Iceland’s midnight sun.

Set during Iceland’s summer solstice weekend, the sun will never fully set during Secret Solstice’s event weekend of the 16th-18th of June 2017, due to Iceland’s close proximity to the Arctic Circle. Although quite normal for locals, this natural phenomenon provides an extremely unique backdrop that has people coming from around the world to experience.

Secret Solstice’s airline partner WOW Air flies direct to Iceland from almost all major destinations in Europe and North America, including the only direct flights to Iceland from Los Angeles and San Francisco. With one-way flights on sale at times from as little as $99 USD, there’s no reason not to skip home this summer and bask in 72hrs of never-ending daylight at Secret Solstice 2017.

Tickets to Secret Solstice's fourth edition are on sale now via official ticketing partners Tix.is and Eventbrite from 17,900kr (approx £127 / $162 / €151) for a full  3-day event pass, with accommodation and ticket packages available from package partner Festicket.

The first line-up as it stands for Secret Solstice 2017 can be found below, with more acts schedule to be announced soon.