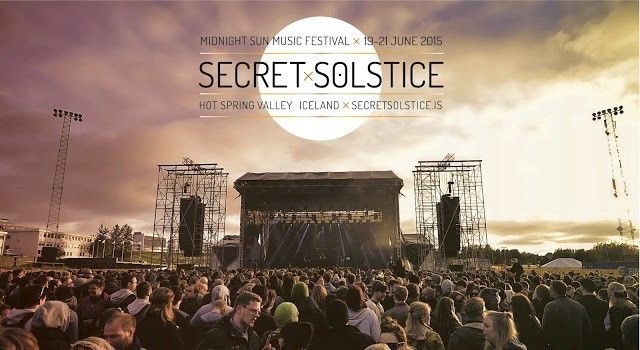 The festival is held during summer solstice weekend, a time when the sun doesn’t ever fully set for three days.

Attended by close to 8,000 people in first year, with the event named as one of the top festivals by BBC, Guardian, TIME, Resident Advisor, and more. Large international attendance, especially from the UK.