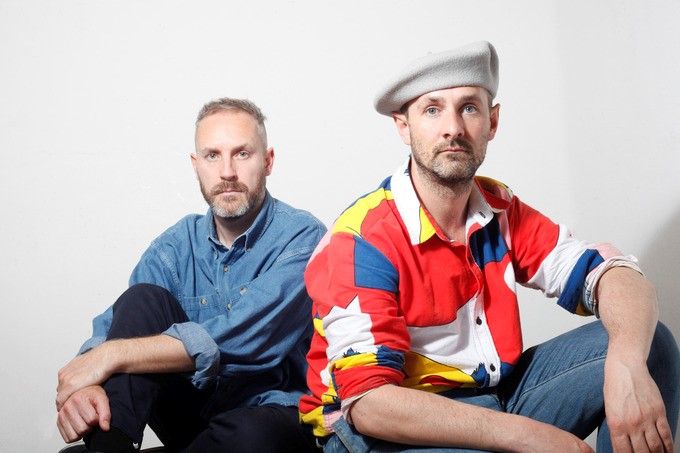 secretsundaze announce Martyn as the final guest for their New Year’s Day party – the first date of their 15th anniversary season. Taking place at Shapes in Hackey Wick, the venue’s warehouse vibe is the ideal setting for guests Leon Vynehall, Martyn and Joey Anderson, alongside residents Giles Smith and James Priestley.

Martyn (Ostgut Ton/3024) is a firm favourite at secretsundaze having played numerous times over the years. His sound is rich and complex borrowing from garage, bass and Detroit techno. He has released 3 excellent LP’s on Brainfeedeer, Ninja Tune and his own 3024 and just a few weeks ago he made his debut releasing a 12′ on the mighty Ostgut Ton imprint. secretsundaze are more than happy to have him join their band of merry men this NYD.

As previously annouced, Leon Vynehall and Joey Anderson will also perform. Bursting onto the scene in 2012, in just three short years Leon Vynehall has carved out a reputation for himself as one of house music’s brightest producers and also a serious selector and DJ to boot. His music is bottom-heavy, dusty and definitely has a hint of nostalgia. Joey Anderson has very much become part of the secretsundaze family and is one of their most regular guests in recent years. He is without a doubt one of the most unique house and techno producerse and his varied DJ sets draw on his rich history as a dancer and regular party goer in NYC so expect to hear house and techno from across the board.

secretsundaze founders and resident DJs, Giles Smith and James Priestley, will of course be on deck duties to welcome in 2016.