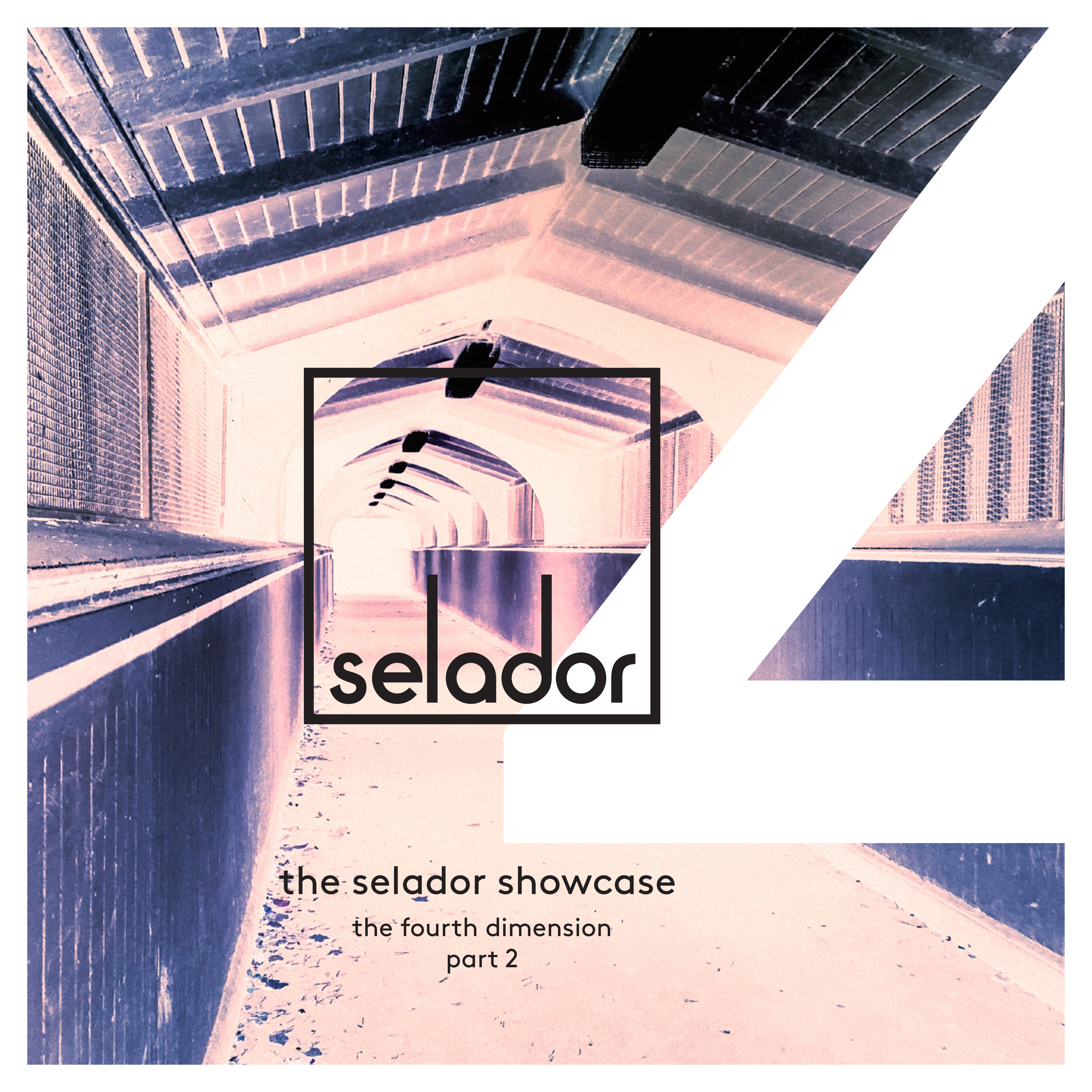 Hot on the heels of it’s elder sibling we sent you last week, we’re very happy to now bring you the second volume of this thrilling two parter. Seven more dance floor delights from the Showcase treasure chest just in time for your New Year festivities.

Label boss Steve Parry gets proceedings underway with ‘Luna’. Our man doesn't release much music as he’s notoriously fussy, so we're delighted he finally deemed this one worthy by his own lofty standards. 'Luna' is a hommage to his own Liverpool based parties and fuses housier elements with plenty of drive, roof raising stabs and his hallmark sprinkling of acid for good measure too. It’s a biggie!

The legendary Jaydee then steps up with ‘Basemento’. A bit of a coup for Selador as the Dutchman’s releases are probably rarer than Steve’s! Here we find a throbbing, bass driven, peak time slab of energy that will have you on the first train to Gurnsville quicker than you can say double drop.

Another dance music legend is next as Wally Lopez drops ‘Focused'. This may raise a few eyebrows as it’s a bit of a left turn from the Spaniard’s recent productions. Here he shows his darker side. Melodic and punchy but with a serious kick.. You’ve been warned.

Label favourite Joal returns after his recent ‘Magician’ release with 'Eskimo'. Trippy and bubbly but with a composed posture, it’s the arp line that emerges into the dominant force here. Quirky and cool as always from this fine producer, it’s a head melter.

Another Selador debut follows as SQL lands a floaty yet ballsey gem in the form of 'Phoenix'. The Dutch gent has been on our radar since day one so we were delighted when this winner landed in our inbox. Infectious, tinkling melodies are order of the day, but offset by a moody undertone. Crackerjack.

Ibizan based Alice Clark perked our ears right up when we heard 'Chaser (Six.AM Remix)'. Channelling a retro underground Detroit house feel yet still sounding ultra fresh, this has been road tested by us many times and always delivers the goods without fail.

Rounding things off is Romanian producer, Punu. We were tipped off on this track by our mutual friend, André Hommen and it turns out he knew us well as we love it! Skippy beats reminiscent of Black Coffee collide with layer upon layer of rollercoaster melodies. Top notch.

It’s a big welcome to 2017 Seladorian style. The shape of things to come.