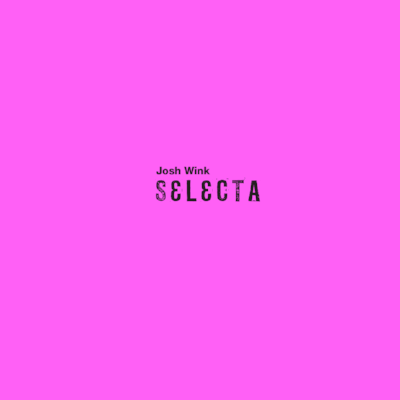 A seminal producer, whose burgeoning career stretches all the way back to the 80’s, Josh Wink has proved himself as the King of longevity, producing a wide varied range of tracks over the years, including underground and chart-topping club hits like “Don’t Laugh”, “Higher State of Consciousness” and “I’m Ready”.

“I got into this because it was something that I lived and ate and breathed,” Wink says. “There was so much passion for the music, there was nothing else for me. Whatever notoriety and success had come from this, it’s kind of a mistake, a by product, and I never planned for that. I never knew I could make a living from doing what I loved when I was a teenager; my parents thought it was a fad, actually.”

Josh Wink continues to cement his place among the upper echelons of dance music’s finest, and most timeless, producers, with ‘Selecta’ out now. The track precedes his busy 2018 touring schedule, which includes sets at fabric London, Knee Deep in Sound Barcelona, and Amnesia Ibiza’s ‘Music On’.