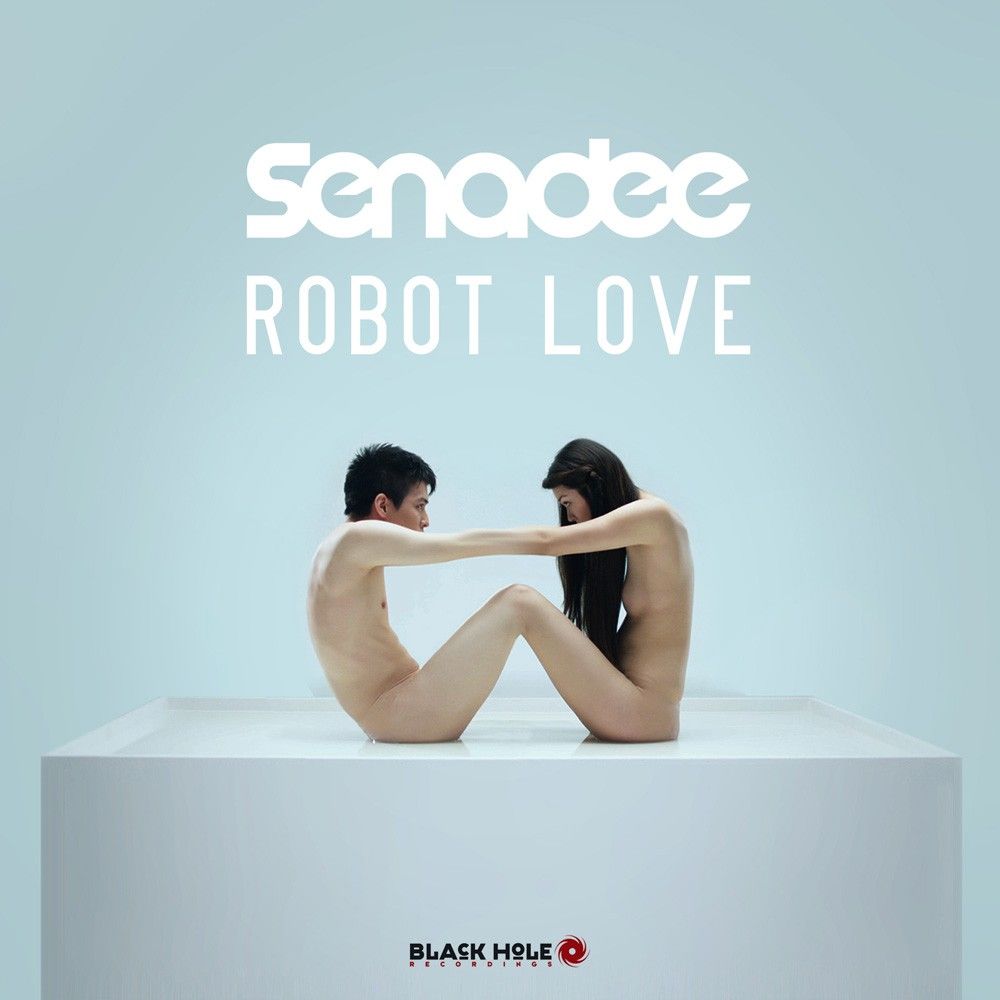 Senadee’s speedy rank progression has, over the last 12 months, turned into an accelerated blur, with the songwriter’s talents sought by a range of tier-one electronic musicians – BT, Oakenfold, and Chicane among them. He is also a man with a string of professional film and TV credits to his name, having composed music for everyone from ultra-cult productions houses like RankinFilm to major corporations like Panasonic, Sky TV and numerous other networks around the globe.

The first release-fruit to fall from his forthcoming album’s tree is ‘Robot Love’, a track that brings his all-tribes ‘Breakfast Club’ of musical influences dazzlingly to the fore. Tonal threads – ones as ostensibly diverse as rock, indie & alt-rock, through hip-hop house & trance are drawn together and super-compressed into one intensely catchy piece of airtime-beckoning music.

With reworks already constructed by Stockholm’s Zoo Brazil and Discover men Lostly & Peter Hulsman and the single’s amazing, engaging video online below, this is one ‘Robot’ that’s about to receive some serious L.O.V.E. from electronic music fans.

Spells in Tehran, Paris, London & New York have played their parts, small & large in the formulation of Senadee’s musical genetic. Through it he’s ended up with a singular style – one that nimbly slaloms around electronic music’s established classifications.

Mix-side, Sweden’s Zoo Brazil jump ‘Robot Love’ onto the house tracks, with a low-slung, slow-burning interpretation. Homing in on the emotional core of the track, John Andersson dubs, echoes and shuttles Senadee’s chorus about the speakers, giving it a deeper quality and more haunting appeal. ‘Robot’ then affects a quick traverse to more laser-lit floors. Amplifying its peak-time credentials, by respective degrees Discover Records gurus Peter Hulsman and Lostly bring it melodic and full-soar trance elevation.

‘Robot Love’ sets a big precedent for an album of music that promises to be as provocatively imaginative as it is hyper-creative.