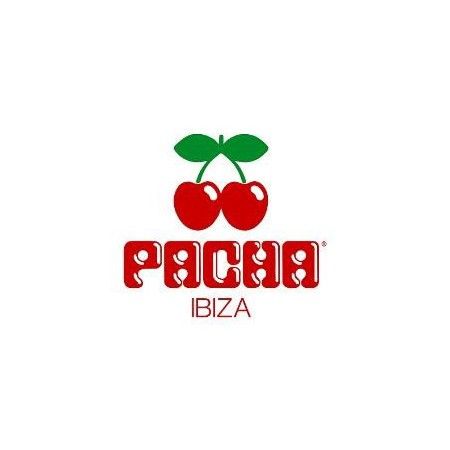 It has been a memorable August, with special and long nights full of music, glamour, passion and life. Pacha continues its weekly schedule this September with the same energy and quality which is characterizing this 2014 season.

On Mondays the Ibiza Rocks House guys will be more irreverent and funny with their impressive productions, countless shows and above all their music coming from the talent of artists such as Felix Da Housecat, Tiga, DJ Pierre, Robbie Rivera, Basement Jaxx, Kenny Dope, Jaymo & Andy George, Claptone, Groove Armada, Kevin Saunderson, The 2 Bears, 2manydjs, Fritz Kalkbrenner (live), Soul Clap, The Magician in addition to their residents Graham Sahara and Doorly

Every Tuesday, all the essence of the musical roots of Ibiza in the most celebrated night of the island, Flower Power with Dj Piti.

The King of Wednesdays is Steve Aoki on his night Aoki’s Playhouse, this season’s revelation party which has achieved the highest levels of audience and fun this summer and will continue to surround itself with the likes of Laidback Luke, Junior Sanchez, D.O.D, Nervo, Autoerotique, Felix Cartal, Botnek, Dimitri Vegas Like Mike, Jacob Plant, Tai, SBCR, Clockwork and über Jack’d as well as the residents Dj’s of Pacha Dazzla and Danny Wade.

The most desired party F*** me I´m Famous presented by the number one of the world scene Dj and producer David Guetta will continue bringing us nights full of glamour and sensuality with pure energy from the Dj Booth with guest artists: Chuckie, Daddy’s Groove, Arno Cost, Hard Rock Sofa, JP Candela and a very special surprise guest reserved for what will be the much-talked-about closing of the summer on September 25th.

On Fridays the Insane madness will invade one of the most underground nights at Pacha with legends at the decks like John Digweed, Dennis Ferrer, Dj Sneak and the always emerging talent of MK, Reboot, Tensnake, Ulf Alexander, Guy Gerber, Magda, Tiga and Angel Linde among others.

Solomun + 1 is a guarantee of good music, feelings and good vibes Sunday after Sunday. This September the genius behind the Dyinamic label will share his Dj booth with Pete Tong, Âme, Miss Kittin and Adriatique on one of the most magical nights on the island.

Pacha has prepared a special September month full of high level, musical variety, spectacular productions and all the magic and happiness that Pacha Ibiza offers to its crowd, not to be missed!