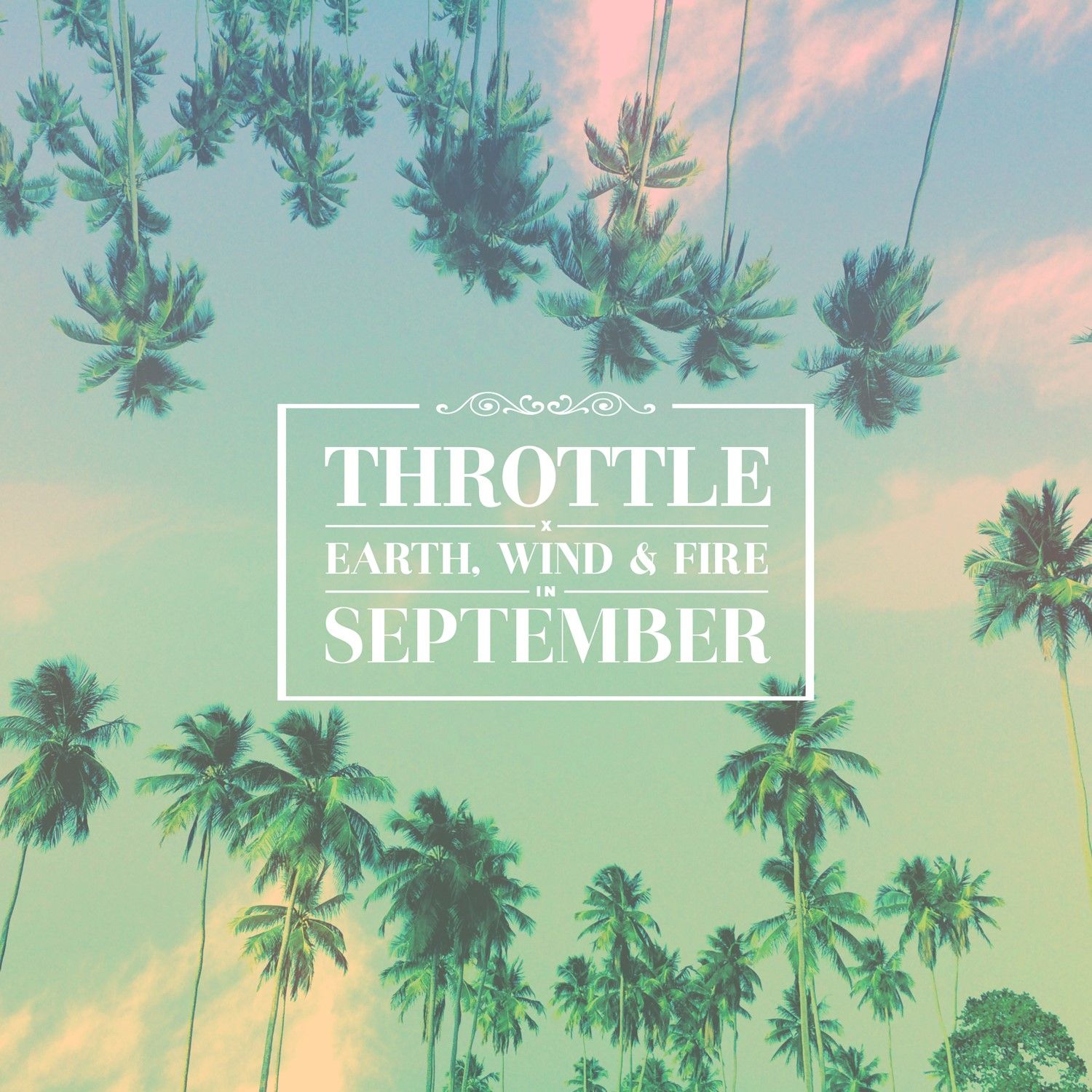 Meet the man who’s single-handedly reinventing disco. It’s not often that you find a 19-year-old producer referencing Earth, Wind and Fire as his favourite act. That’s exactly the case with explosive new talent Throttle, the teenager from Australia who’s racked up an alarming list of achievements over the past three years and who – with the official backing of Earth, Wind & Fire – is set to scale the heights even further with new single ‘September’, set for release through Ultra Music on November 13th.

Giving fans an exclusive preview of the track, “Dirty Disco” pioneer Throttle is the only artist ever to have been allowed by the band to use the original parts from their body of work, a fact that may surprise more mainstream media unfamiliar with his work.

The decision to legitimise his updated 21st century revision of what is – without doubt – one of the most iconic tracks ever written, is indicative of the absolute trust placed in him by the band to carry their torch forward. Throttle has produced a stunning re-imagination, one that demands attention and beckons to the dance floor, whilst preserving that unmistakable Earth, Wind & Fire magic.

Armed with advanced studio finesse, his beloved guitar and a clear idea of where dance music needs to go, Throttle is not just the new kid on the block – he is the future of the genre and beyond – way, way beyond.