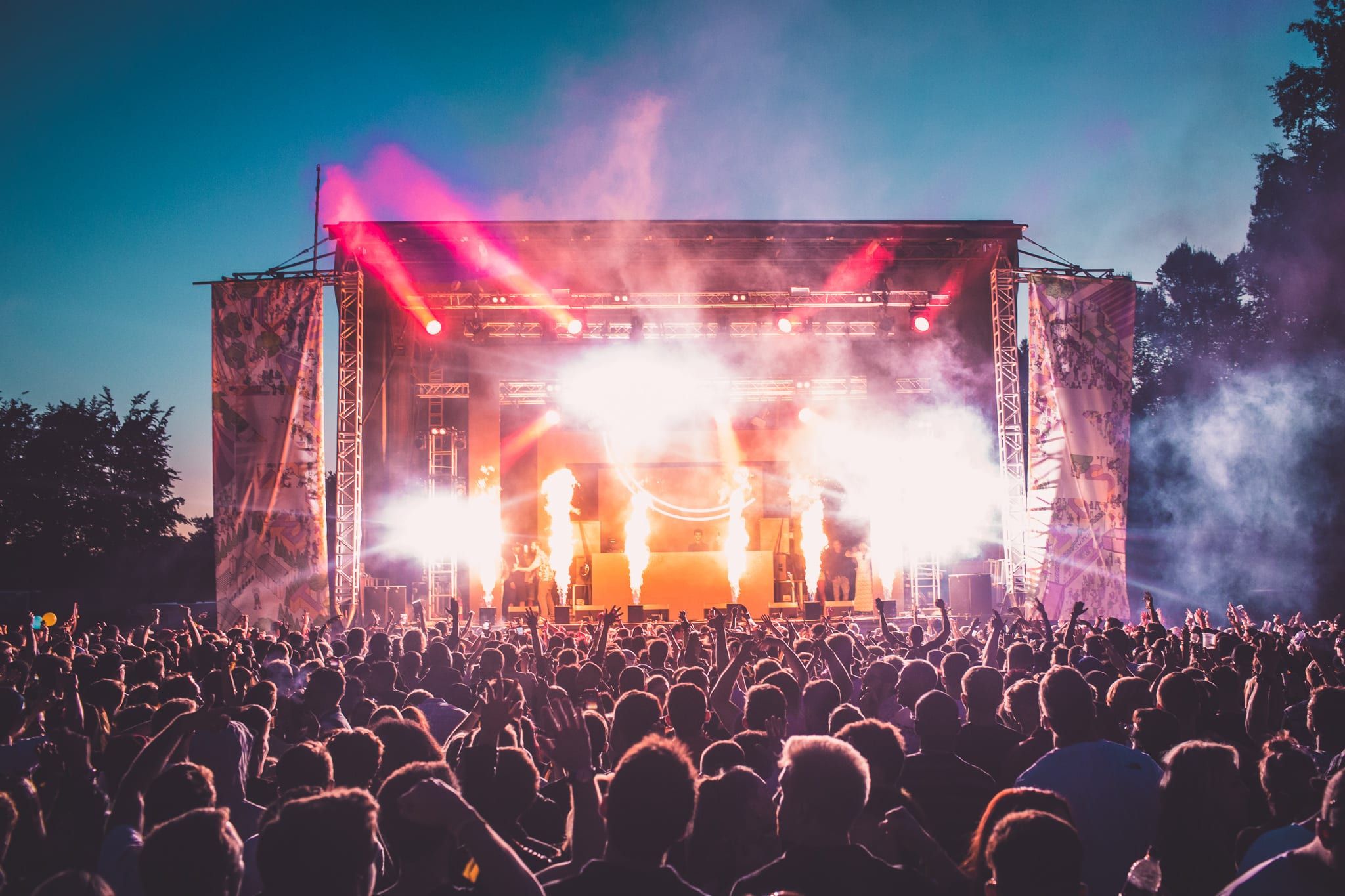 Between now and July 26th, fans of the Eastern Electrics headliner Seth Troxler can bid in a series of online auctions on eSolidar, the new global giving marketplace and online fundraising platform, to win a huge money-can’t-buy bundle of prizes including: a meal for 10 at Seth’s newly opened restaurant Smokey Tails in Hoxton, London and signed tees and merch from Tuskegee, Seth’s label.

Eastern Electrics have also kindly donated 4x VIP passes with backstage access and transport to/from the festival (up to 200 miles away). The lucky winner will get to have cocktails whilst watching his headline set from the side of the stage. In anticipation of his impending expedition to climb Mount Kilimanjaro, Seth will also be setting the winner and their friends a fun fitness challenges backstage, with more prizes to be won.

The challenge will be a patch on the training that Seth is currently undergoing ahead of taking on one of the most physically demanding mountain treks. On 15 July, he’ll be swapping decks for hiking boots as part of the Charlie Teo Million$ Mission, which sees him team up with 9 others to raise an incredible $1,000,000AUD for Cure Brain Cancer. All the money raised will go towards supporting their innovative research and clinical trials to help develop new treatments and allow children and adults to access these faster.

A world renowned DJ and producer, playing across some of the world’s most highly regarded clubs, Troxler’s constant touring (142 gigs in 2015) resulted in him being voted number three, two, then one in the Resident Advisor Top 100 DJ poll from 2009 – 2012.

Eastern Electrics returns to Hatfield House in Hertfordshire on Saturday 6th August 2016, with some of the biggest and best names in dance music. Appearing alongside headliner Seth Troxler are Eats Everything, Groove Armada (DJ Set), Hot Since 82, Kölsch, Skream, The Martinez Brothers and more.